Every once in a while, orbital trajectories and fate's gravity conspire to let Earth briefly adopt a miniature moon to join us for a few measures of our planet's constant dance around the sun.

Scientists rarely get to watch the process in action, but now they think they've spotted something that will slip into Earth's orbit later this year and spend about six months as a minimoon. But researchers who have been eyeing the object, dubbed 2020 SO, think there's another special trait to the future minimoon: It may not be a space rock but a rocket booster that launched in the 1960s.

"I suspect this newly discovered object 2020 SO to be an old rocket booster because it is following an orbit about the sun that is extremely similar to Earth's, nearly circular, in the same plane, and only slightly farther away the sun at its farthest point," Paul Chodas, head of NASA's Center for Near Earth Object Studies in California, told CNN. 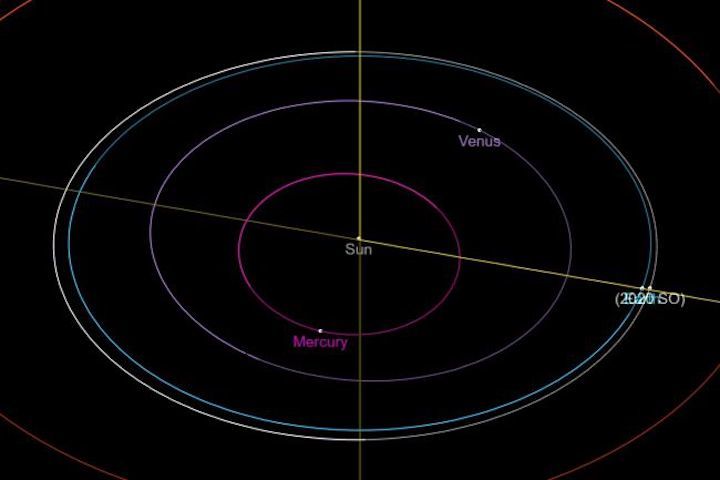 Scientists first spotted the object on Aug. 19 using the Panoramic Survey Telescope and Rapid Response System (Pan-STARRS) observatory in Hawaii. Pan-STARRS specializes in spotting brief phenomena and fast-moving objects, making it one of the vital tools of scientists looking to identify new asteroids.

But as scientists continued to study the object into September, they began to suspect that 2020 SO may not be a new asteroid after all, thanks to that strange orbit Chodas described. In particular, the object is moving much more slowly than an asteroid typically does.

He said the orbit matches the track of a lunar mission's rocket stage and ran the object's trajectory back to estimate that it was near Earth in late 1966. Between the U.S. and the Soviet Union, then at the height of the Cold War space race, 10 missions headed toward the moon that year. Chodas told CNN he suspects 2020 SO may be a Centaur booster from NASA's Surveyor 2 mission, a lunar lander that launched on Sept. 20 but crashed into the moon three days later. 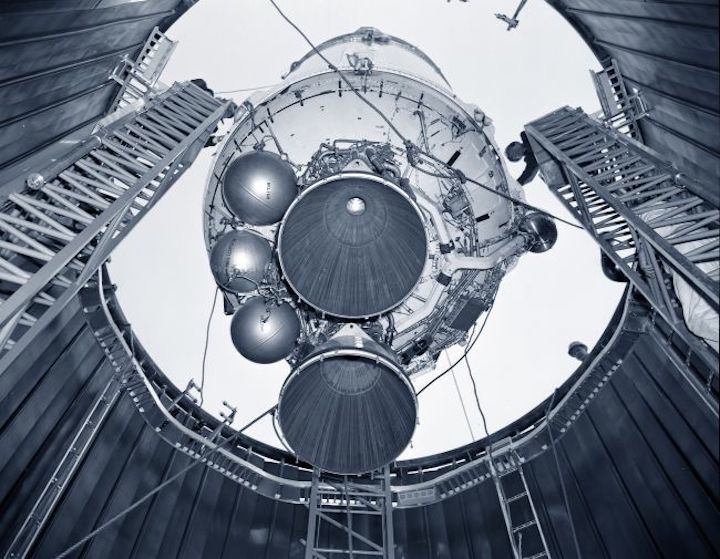 The identity of 2020 SO will become clearer with more observations next month as scientists watch how the sun affects the object, Chodas said. "We should start being able to detect the effect of sunlight pressure has on the motion of this object: If it really is a rocket body, it will be much less dense than an asteroid and the slight pressure due to sunlight will produce enough change in its motion that we should be able to detect it in the tracking data."

Technically, confirming that the object is a vintage rocket booster would eliminate it from consideration as a minimoon: Space junk hanging out near Earth is not particularly special.

Astronomers last reported a minimoon in February, when they identified an asteroid called 2020 CD3 and determined it had been tagging along with Earth for about three years.

Minimoon or space junk, scientists currently suspect that 2020 SO will fall into orbit this fall, then make its closest approach to Earth on Dec. 1 and Feb. 3, according to NASA, before slipping away again in the spring.