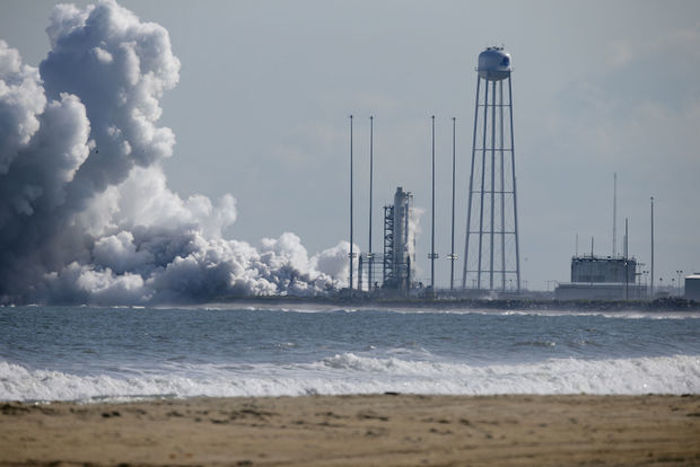 WALLOPS ISLAND — With space station resupply launches expected to resume in August and a runway under construction for testing drone flights, Virginia is looking at another opportunity to lure a major federal research program to the state’s expanding spaceport complex on this Eastern Shore barrier island .
The U.S. Department of Homeland Security is expected to begin looking for a place to base a new “science and technology testing ground” for unmanned vehicle systems — operating in the air and underwater — and boosters say the regional spaceport would be an ideal fit.
“What better place to do it than here?” said Peter Bale, chairman of the Wallops Island Regional Alliance, as members of the House Appropriations Committee visited last week.
The federal agency has not yet issued a request for information for an unmanned vehicle testing ground, but officials for the alliance and the Virginia Commercial Space Flight Authority already are trying to ensure that Homeland Security and the U.S. Coast Guard have a long-term home at the 3,000-foot state runway for testing “unmanned vehicle systems” that is expected to be finished in December.
Virginia also is making a big push with its congressional delegation in partnership with Maryland and Delaware to persuade the U.S. Navy to base a portion of its new Triton drone fleet at the Wallops Flight Facility operated by NASA since the mid-1940s.
. 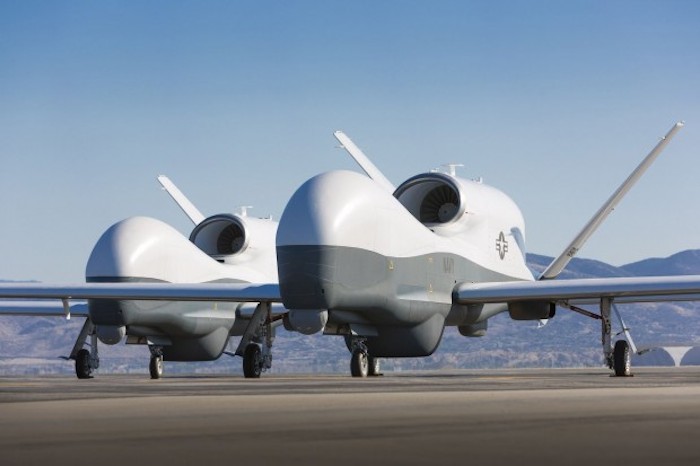