Dr. Shannon Curry, planetary scientist and the deputy assistant director of planetary science at the Space Sciences Laboratory (SSL) at the University of California, Berkeley, has assumed leadership of NASA’s first mission devoted to studying the Martian atmosphere.

On Aug. 31, Curry started her new job as Principal Investigator of NASA’s Mars Atmosphere and Volatile EvolutioN, or MAVEN, mission.

She succeeds Dr. Bruce Jakosky, from the Laboratory for Atmospheric and Space Physics (LASP) at the University of Colorado Boulder, who served as MAVEN’s principal investigator from its inception through seven years of orbital operations. “I wanted to let somebody else take over and bring new ideas and directions to this important mission,” said Jakosky.

“An invaluable leader for the MAVEN team, Bruce has been instrumental in cultivating groundbreaking science that has had an incredible impact on our understanding of Mars,” said Eric Ianson, director of NASA’s Mars Exploration Program at the agency’s headquarters in Washington, D.C. “Shannon’s outstanding leadership skills and science expertise make her the perfect person to guide MAVEN through the remainder of its extended mission. We look forward to the future discoveries MAVEN will make with Shannon at the helm.” 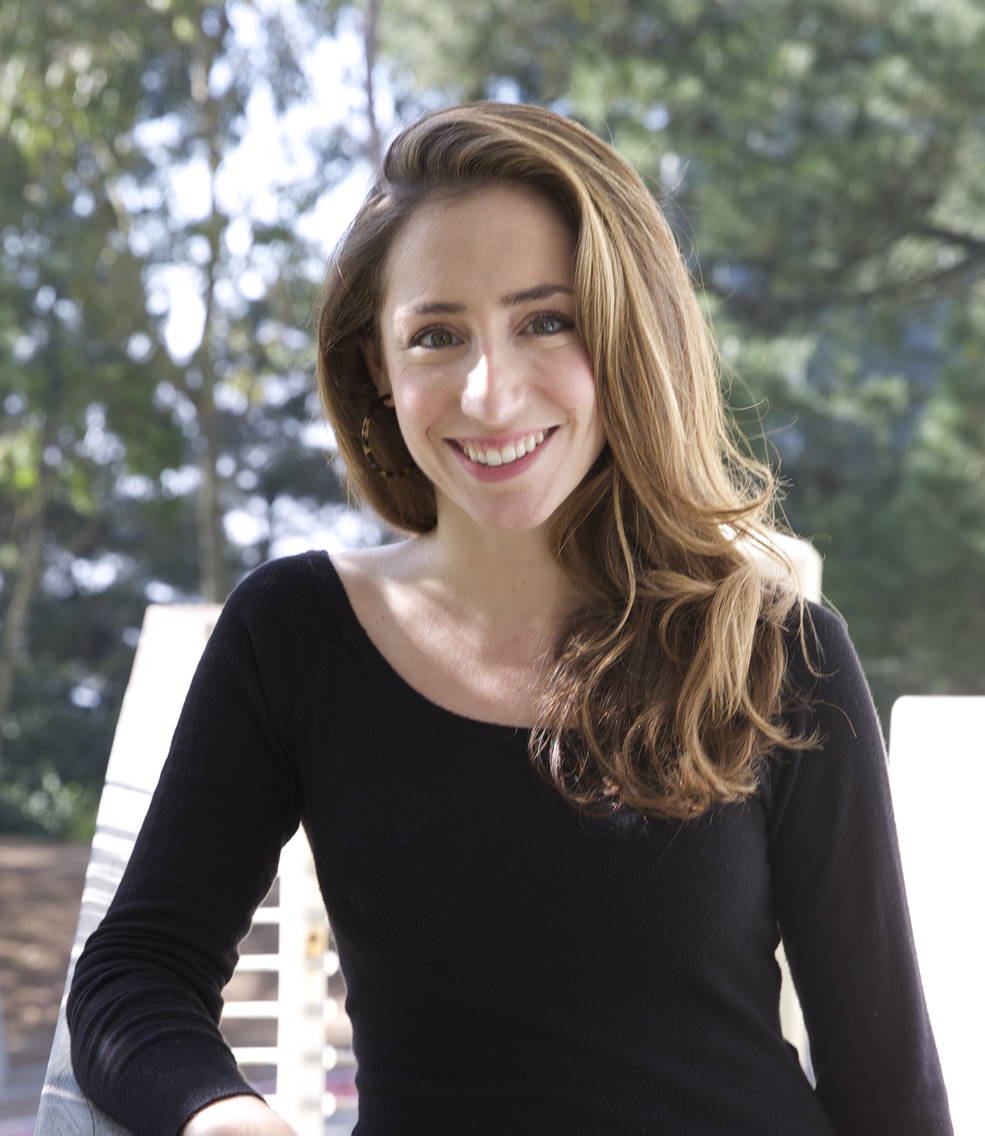 NASA launched MAVEN in November 2013 from NASA’s Kennedy Space Center, Florida. The spacecraft entered into orbit around Mars, in September 2014, and has been making observations of the atmosphere ever since.

The mission has enabled scientists to understand the history of the Martian atmosphere and climate. They have determined that the solar wind and radiation are responsible for stripping the Martian atmosphere, transforming Mars from a planet that could have supported life billions of years ago into a frigid desert world. Recently, scientists published findings on how small Martian dust storms have removed water and continue to dry out Mars.

Curry has begun to outline MAVEN’s next chapter of science with the mission team. “One of our biggest goals will be to study the Martian atmosphere under extreme conditions,” said Curry.

The Sun began a new solar cycle last year and will become much more active over the next five years. Coincidently, at the peak of the solar cycle, the Martian global dust storms season will begin. Global dust storms occur roughly every three Martian years and can last anywhere from two weeks to two months. “It’s rare for these two events to overlap at exactly the same time,” said Curry.

Curry is not new to the MAVEN mission. She joined the MAVEN science team in 2013 after earning her Ph.D. in planetary physics from the University of Michigan, Ann Arbor. She has spent most of her career studying Mars. She explores how the Sun and changes in its activity contributed to the loss of the Martian atmosphere. Curry has also led the science campaigns during the Venus gravity assists performed by NASA’s Parker Solar Probe. Before graduate school, she was a systems engineer at Lockheed Martin. 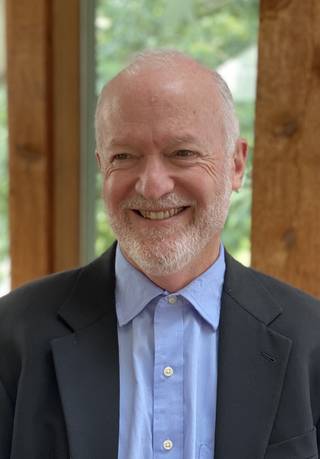 Curry’s experience as a planetary physicist, mathematician, statistician, and systems engineer makes her more than qualified to lead the MAVEN mission. “She knows how science and engineering work together,” said Jakosky. “She has a good thought process. During the various meetings, I watched her collect the information necessary to make thoughtful and intelligent decisions.”

“She brings energy and ideas that will take MAVEN into new science and applications territories, bringing its many types of observations to the attention of new audiences,” said Janet Luhmann, a long-time colleague of Curry’s at the University of California (UC), Berkeley.

MAVEN mission development began in 2003 with an hour-long phone conversation with UC Berkeley scientists Dr. Janet Luhman and Dr. Bob Lin. It ended with a decision to propose the mission to NASA. Jakosky then assembled the MAVEN team. The team proposed and won the NASA MAVEN mission in 2007.

Jakosky will continue to work half-time as a scientist for LASP and a member of the MAVEN science team. “It's been an incredible opportunity to be able to propose and implement a mission that addresses the science that you think is most important, and that's what we set out to do as a team,” said Jakosky.

Curry is most excited about seeing early career scientists use the data. “You see graduate students and postdocs get really excited about their discoveries. It’s sort of a once-in-a-lifetime opportunity to get to work on data that no one else has ever seen from another planet and get to share that experience with others.”