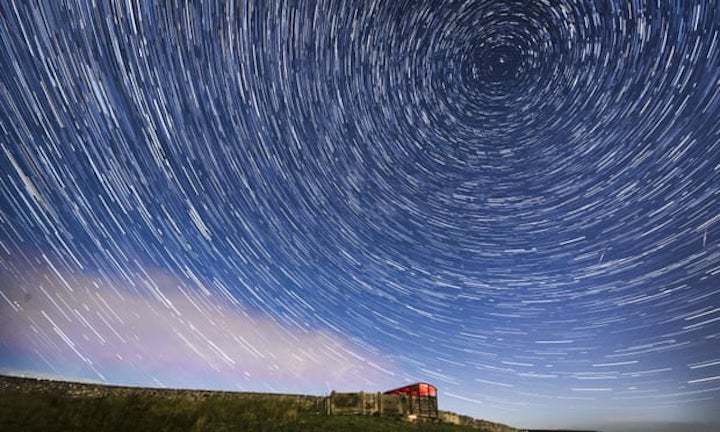 his month it is worth turning your eyes to the night sky to watch the spectacular Perseid meteor shower. Peak viewing time will be around 12 August, when as many as 150 meteors an hour will whizz overhead. Generated by Earth passing through the debris left behind by Comet Swift-Tuttle, these meteors are a reliable event, but other meteors, such as the fireball that recently lit up southern Norway, are more random.

Most meteors burn themselves out in the atmosphere, but thousands of tons of cosmic dust do still make it to Earth’s surface every year. New research, published in Proceedings of the National Academy of Sciences, shows that the number of meteorite strikes has stayed surprisingly constant for millions of years.

Using powerful acids, the researchers dissolved pieces of limestone that had formed at different times, corroding everything except chromite – a hardy mineral found in some meteorites. They expected to see greater volumes of chromite following major collisions in the asteroid belt, because it was thought some of the additional debris would have headed Earth’s way.

But instead there was only one peak during the last 500m years. The researchers speculate that asteroid smashes have to occur in a specific place for their fallout to interact with Earth.