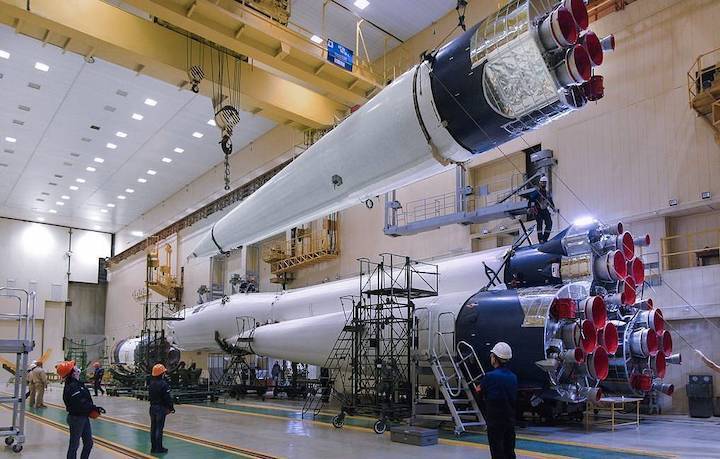 Russia’s Roscosmos State Space Agency has rescheduled the launch of the Soyuz-2.1a rocket, expected to deliver 38 satellites to orbit, for a backup date, the agency said in a statement on Telegram.

"The launch of the Soyuz-2.1a carrier rocket with a Fregat booster and 38 foreign spacecraft, from the Baikonur spaceport, has been rescheduled for a backup date," the statement reads.

The liftoff was postponed for technical reasons, a Roscosmos TV host said during a live broadcast. Roscosmos said later that the launch would take place at 09:07 Moscow time (06:07 GMT) on March 21. 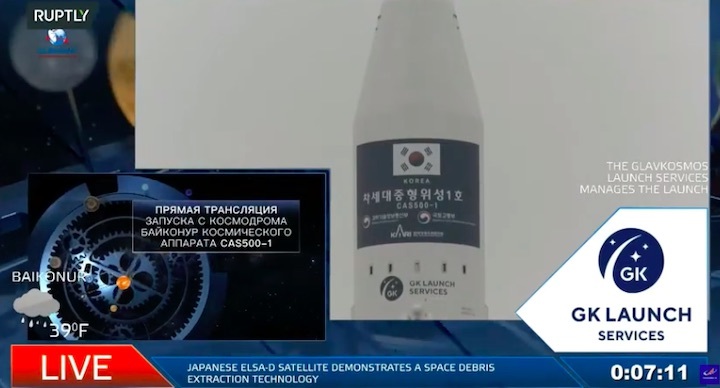 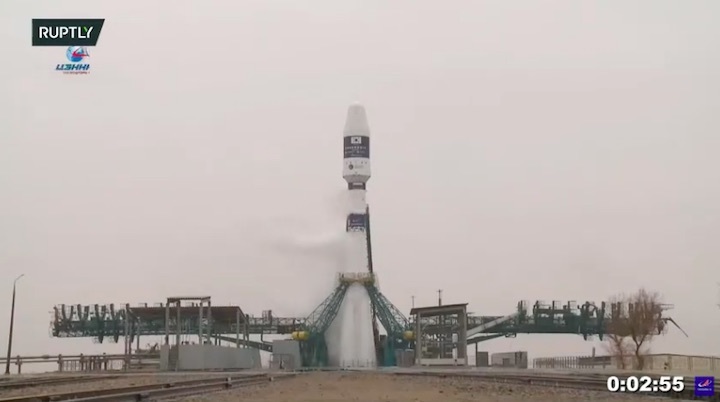 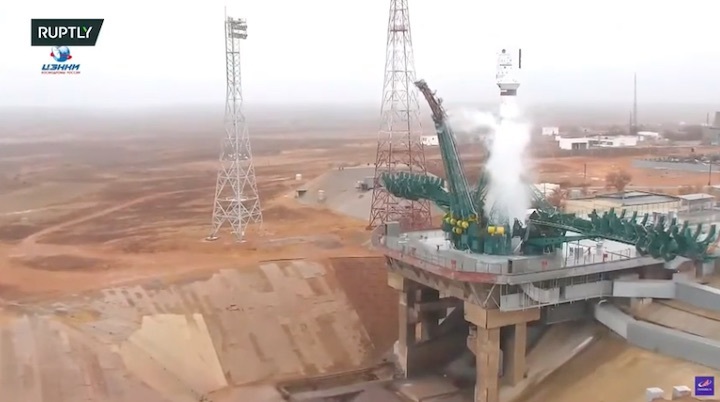 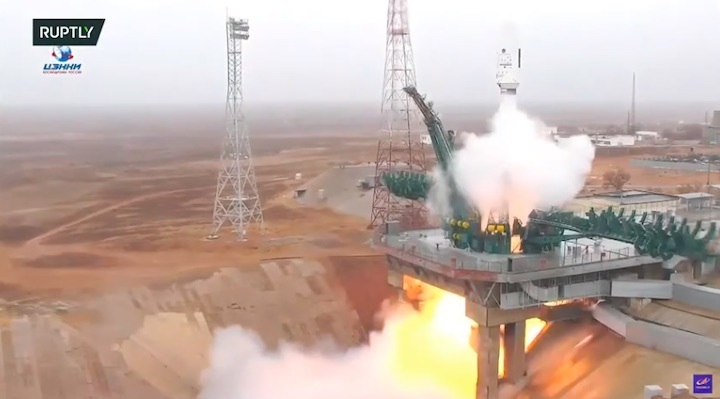 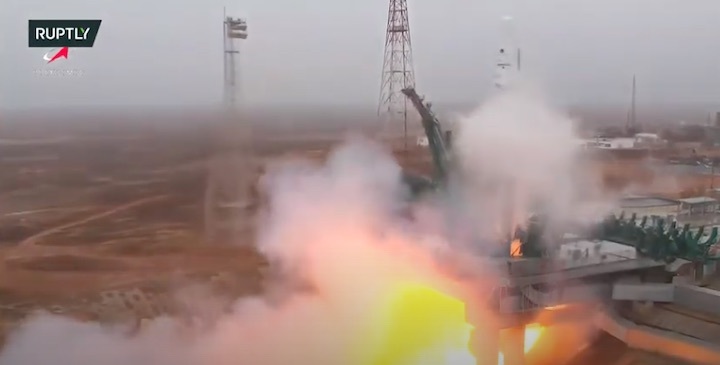 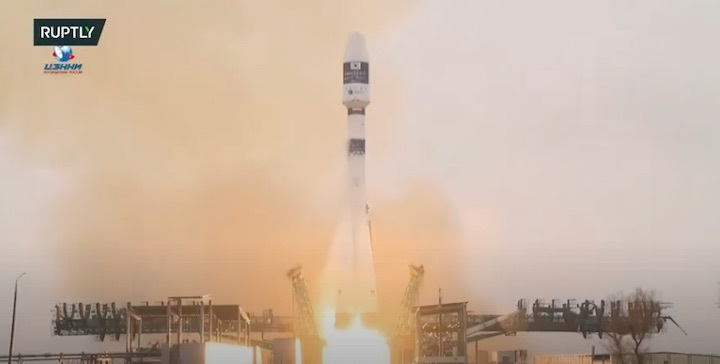 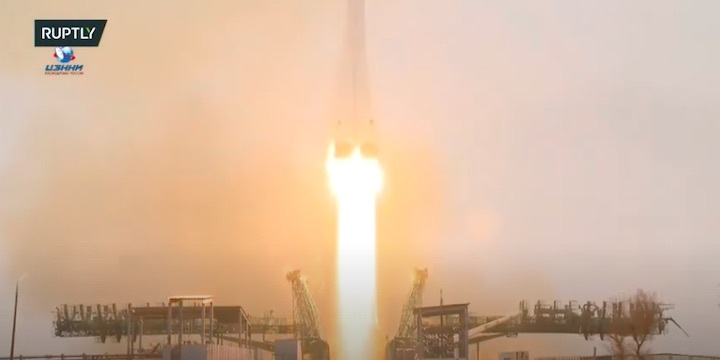 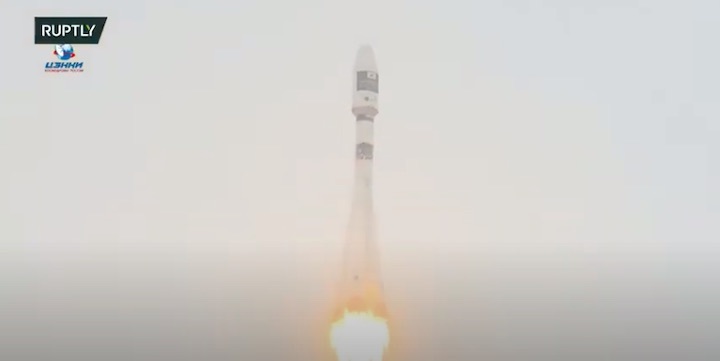 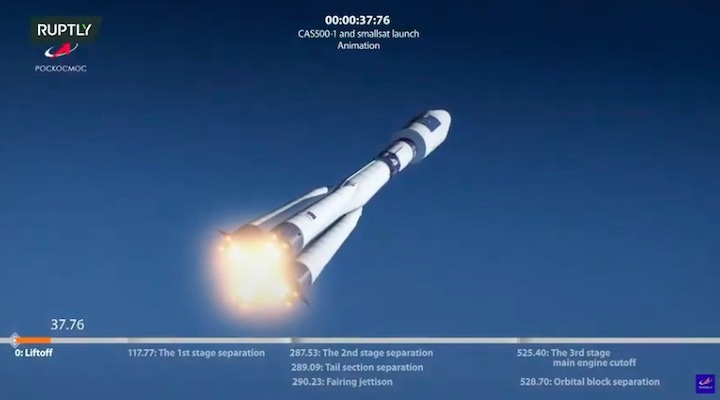 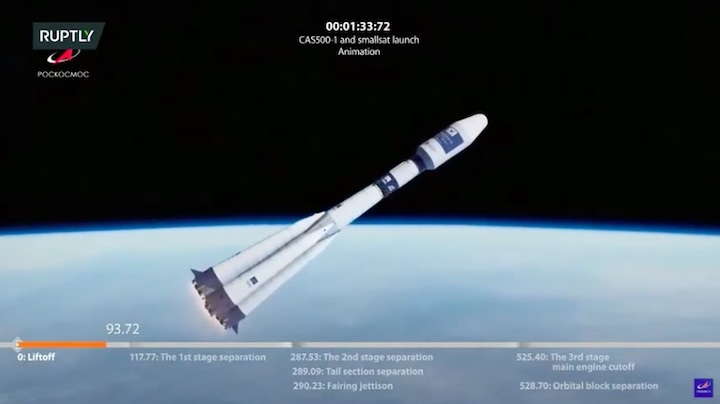 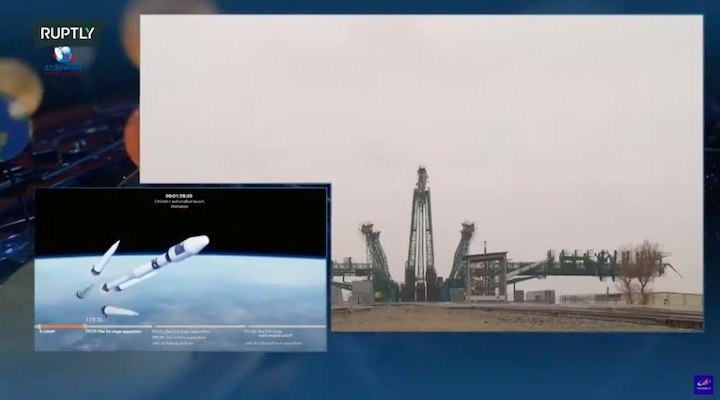 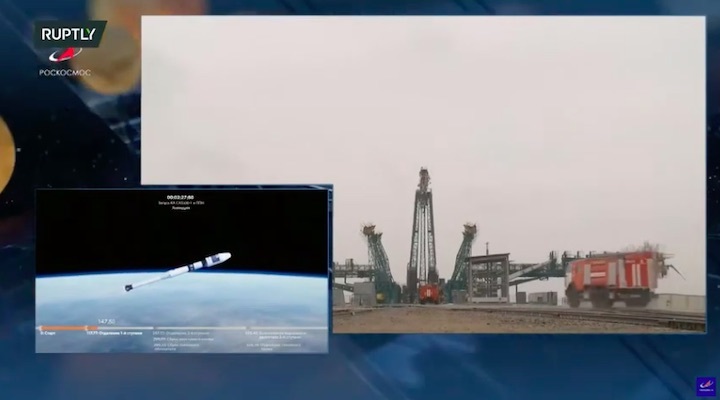 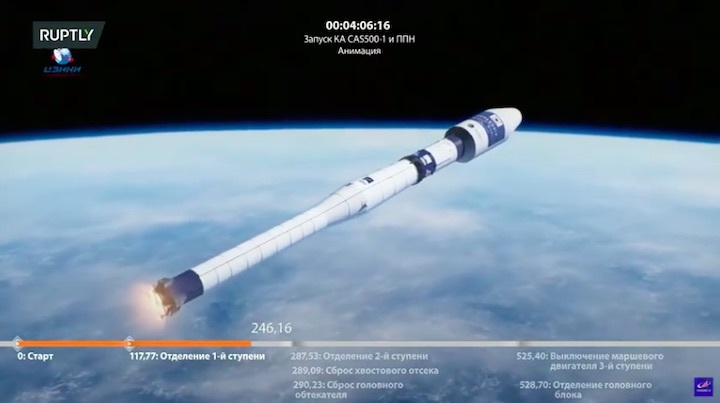 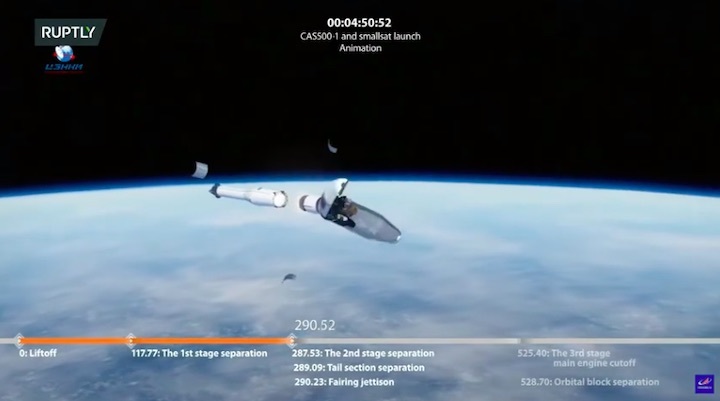 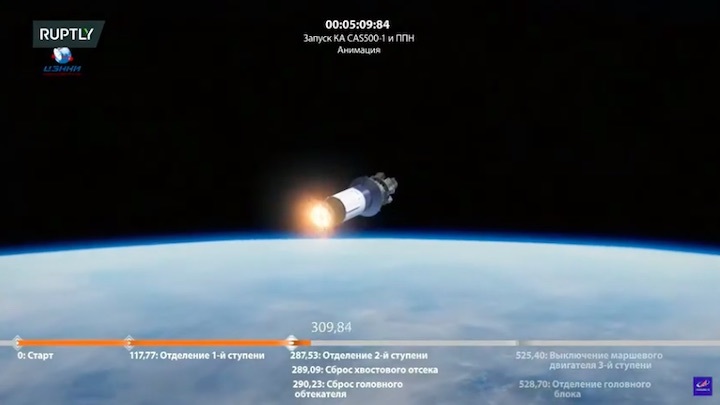 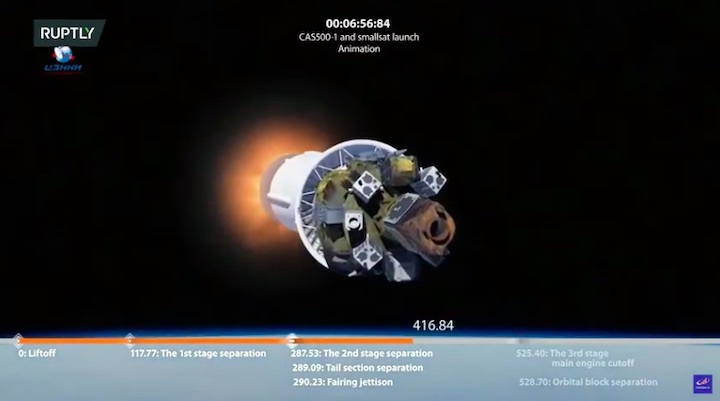