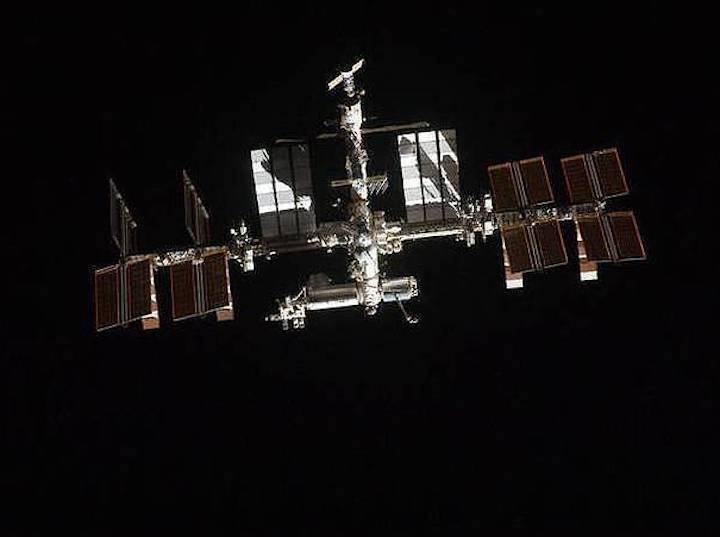 "After conducting an analysis and a search for the location of the air leak from the ISS atmosphere it had been determined that it is in the Zvezda service module, where scientific equipment is stored," the agency said.

Roscosmos underlined that the leakage was isolated in the service module’s working cell. "The specific location of the possible leak is being searched for," the agency added.

The press service explained that the ISS atmosphere pressure dropped by 1 mm mercury pressure in eight hours. "This situation is not posing any danger to lives and health of the ISS crew and is not preventing the ISS from continuing its flight," the Russian agency noted.

In August, a source told TASS that the Russian and American ISS crew was working to localize the air leak. Back then, the crew relocated to the Russian modules for three days to monitor pressure in the US segment.

Currently, Russian cosmonauts Anatoly Ivanishin and Ivan Vagner as well as American astronaut Chris Cassidy are onboard the ISS.