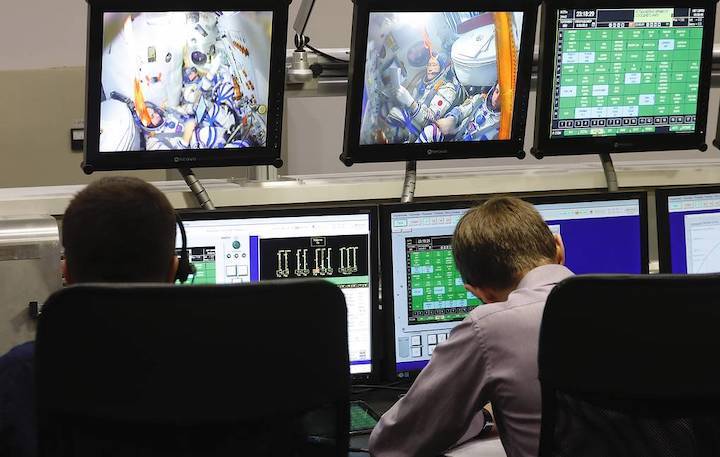 Russian cosmonauts Anatoly Ivanishin and Ivan Vagner and US astronaut Chris Cassidy, who have been on the International Space Station since April 9, will return to Earth on October 22.

Also, the council approved of the preparations being made for launching the Soyuz MS-17 spacecraft on October 14 to deliver a crew of three to the International Space Station.

The chief designers’ council met in session at the head office of the space rocket corporation Energia on Thursday. After the opening remarks by CEO Igor Ozar the council heard reports for launching the Soyuz MS-17 spacecraft and completing the flight of Soyuz MS-16.

Earlier, an inter-departmental commission issued recommendations for the main and stand-by crews to go ahead with pre-flight preparations at the Baikonur space center. Roscosmos’ Sergei Ryzhikov and Sergei Kud-Sverchkov and NASA’s Kathleen Rubins are the main crew and Oleg Novitsky and Pyotr Dubrov, of Russia, and Mark Vande Hei, of the United States, the standby crew. A final decision which crew will go on a space mission is to be made by a government commission at Baikonur several days before the launch of the Soyuz-2.1a rocket due on October 14.