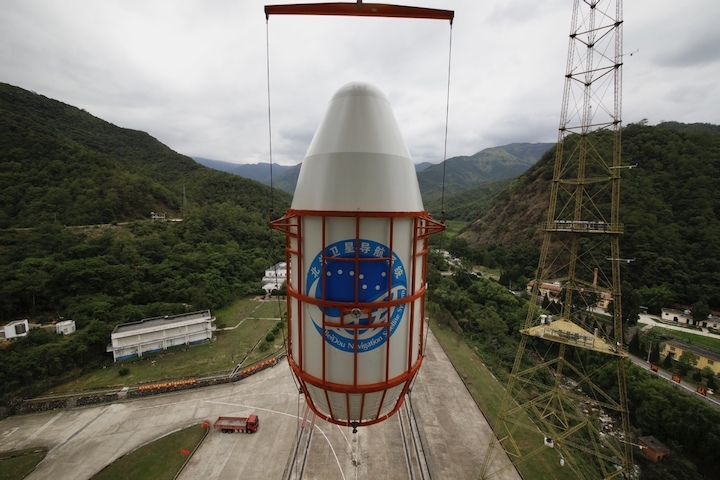 The final satellite to complete the third-generation network of China's Beidou Navigation Satellite System is now ready for launch, according to the China Satellite Navigation Office.

The spacecraft, the 59th in the Beidou family and 30th in the third-generation series, has undergone technical checks, propellant injection and pre-launch setting at the Xichang Satellite Launch Center in Southwest China's Sichuan province, the office said in a statement on Sunday afternoon, adding that the Long March 3B carrier rocket to lift it to a geostationary orbit will soon be fueled up at the center.

The launch is scheduled to take place in due course, the statement noted. 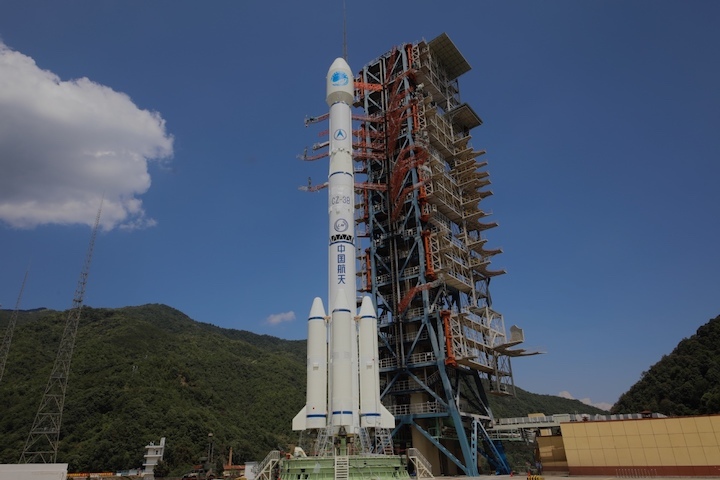 Once the spacecraft commences formal operation, it will work with other Beidou satellites and together they will allow users around the globe to access high-accuracy navigation, positioning and timing services.

The move will mark the completion of Beidou, the country's largest space-based system and one of the four global navigation networks, along with the United States' GPS, Russia's GLONASS and the European Union's Galileo.

The satellite, which was transported to the Xichang center on April 4, was designed and made by the China Academy of Space Technology, a subsidiary of the State-owned space conglomerate China Aerospace Science and Technology Corp. 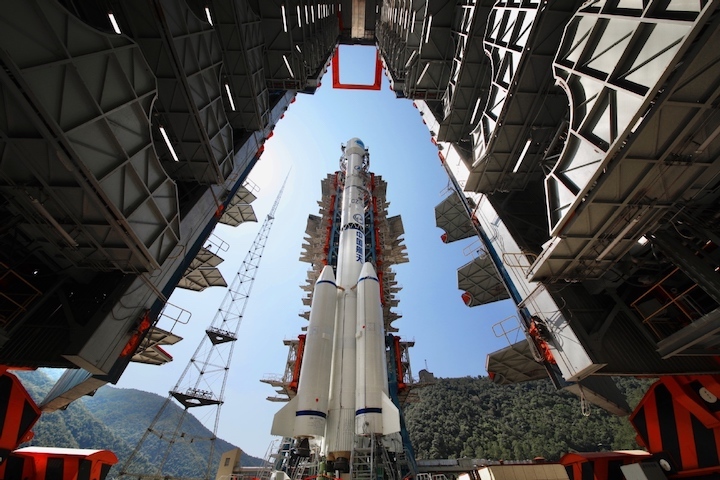 The most recent launch for Beidou took place in March to transport the 58th Beidou satellite to a geostationary orbit.

All of the system's satellites were flown with the Long March 3B from the Xichang facility.

Beidou began providing positioning, navigation, timing and messaging services to civilian users in China and other parts of the Asia-Pacific region in December 2012. At the end of 2018, Beidou started to provide global services. 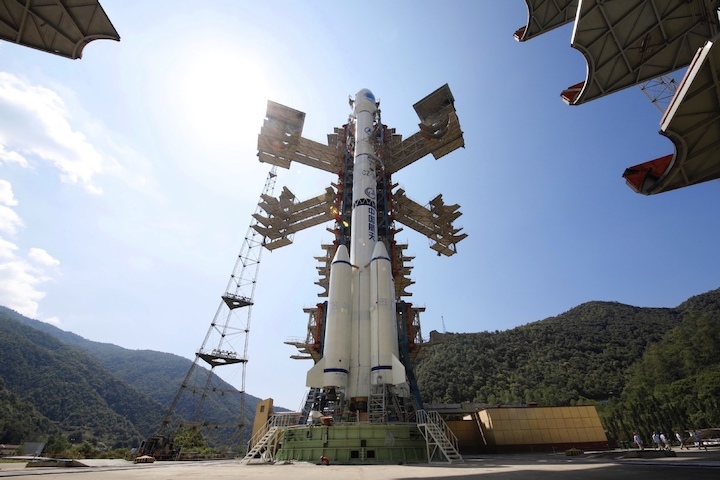 According to statistics from the Global Navigation Satellite System and Location-Based Services Association of China, Beidou has been used in dozens of business and public sectors in China, such as transportation, electric power, fisheries, mining and agriculture, and dozens of millions of Beidou-based terminal devices have been sold and are in use.