Rocket Crafters, the first space launch company to use additive manufacturing to 3D print rocket fuel, announces the conclusion of testing for the Comet engine, a large-scale proof of concept test model of its STAR-3DTM hybrid rocket engine. The tests were designed to show that the patent-pending hybrid rocket engines could scale from the laboratory to a size more commercially relevant. With 49 successful laboratory tests under their belt ranging from 250 to 500 pounds of thrust, Rocket Crafters initiated testing of the Comet 5000-pound thrust engine in February of this year. 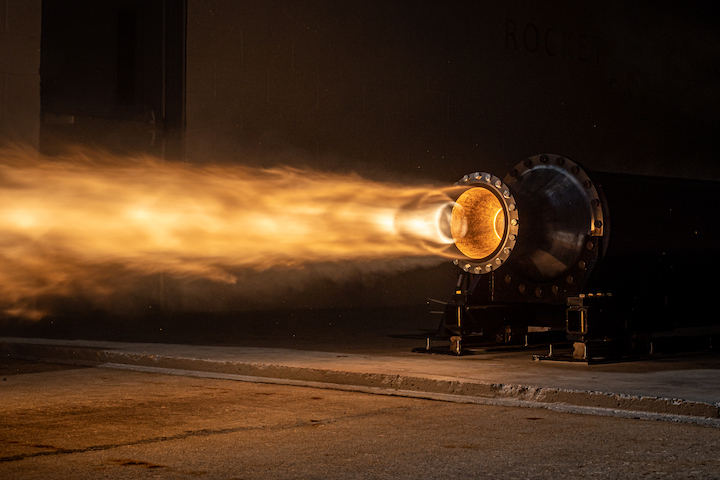 Comet was tested three times. The first two tests were successful, closely matching the performance models that Rocket Crafters created. While still considered successful in terms of research and development, the third test experienced an overpressure anomaly, resulting in damage to the test stand and test engine. After the anomaly, the Rocket Crafters engineering team dug deep into the hardware and recorded data to determine what had occurred and how to prevent it in future tests. After extensive analysis, it was concluded that there was an initial failure in an ancillary part of the engine. This led to a larger over-pressurization inside the combustion chamber. The team found no problems within the core STAR-3DTM engine design.

“This is why we test,” said Rocket Crafters President, Robert Fabian, a twenty-five-year veteran of military space and missile operations and maintenance. “We find and fix problems in testing, so we don’t have them on the launch pad. We’re moving forward from here.” 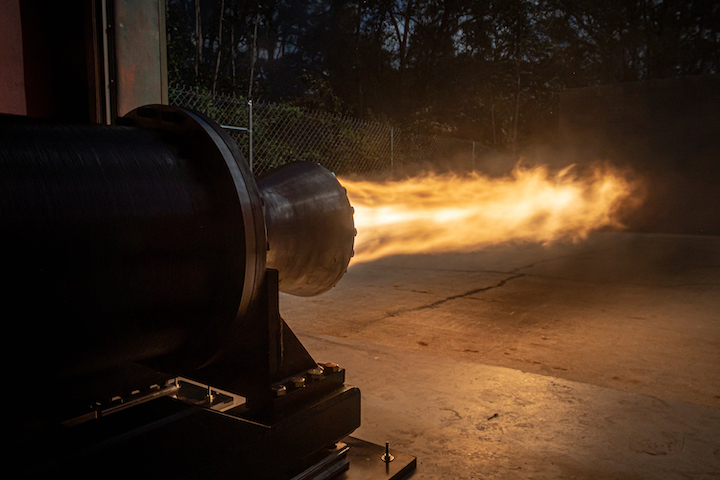 With the completion of the large-scale proof of concept testing, Rocket Crafters is taking their lessons learned and applying them to their next big project- a test flight powered by a smaller version of the STAR-3DTM hybrid rocket engine. This will be Rocket Crafters’ inaugural launch of a flight engine and the first opportunity to see the performance in motion rather than bolted to a test stand. Rocket Crafters has planned two more consecutively larger test flights into space and back to Earth, and then into orbit. Not long after that, commercial service to Low Earth Orbit with the Intrepid small satellite launch vehicle will begin.

Rocket Crafters, based in Florida’s Space Coast, is an emerging propulsion and launch services company, focusing on producing the safest, most reliable, and affordable rocket engine ever produced. Transitioning from research into commercial relations, Rocket Crafters has developed engine technology that the space industry has long been searching for; a payload-to-orbit transport system that is not only safe and reliable, but also with a price that is driven by the market.