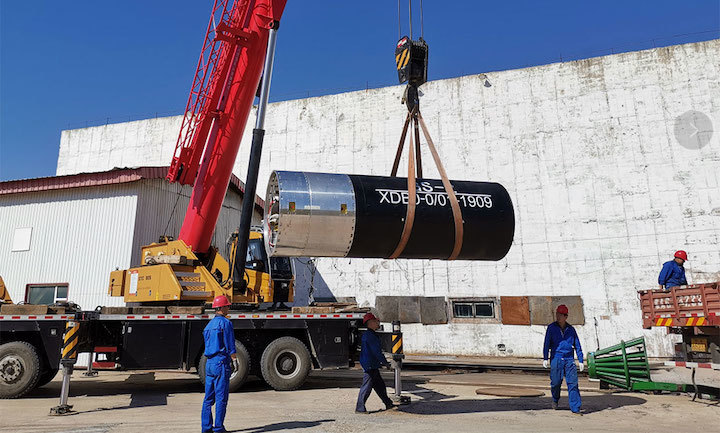 Galactic Energy, a low-key private Chinese rocket firm, celebrated its second birthday in February. That’s early days for a launch company, and yet the company is set to make its first attempt to reach orbit this June.

The rocket is named Ceres-1, after the largest body in the asteroid belt, and will launch from China’s Jiuquan Satellite Launch Center in the Gobi Desert. With three solid fuel stages and a liquid propellant fourth stage, it will be able to lift 350 kilograms of payload to an altitude of 200 kilometers in low Earth orbit.

The firm’s ability to move this quickly is due to a mix of factors—strong corporate leadership, an experienced team, and policy support from the Chinese state.

Galactic Energy CEO and founder Liu Baiqi believes this is a moment to seize in spaceflight. Liu cites predictions that about 20,000 satellites will be launched globally between 2018 to 2025, with China accounting for a sizable portion of these.

Liu says we will soon see a trillion-dollar space economy, and that the post-5G age may come faster than we expect. Thus, the market is calling for a greater supply of low-cost, highly-reliable launch vehicles.

“Our mission is to build this kind of new-generation vehicles to meet the demand,” says Liu. “This is also the main battlefield of domestic commercial rocket companies.”

A Ceres-1 launch will cost clients a flat rate of US $4 million, says Liu, who adds, “and we are working on reducing the launch price to less than $10,000 per kilogram.” While SpaceX’s partially reusable Falcon 9 offers lower prices per kilo, smaller satellites that hitch a ride on this much larger rocket must accept the schedule and chosen orbit of the main payload. 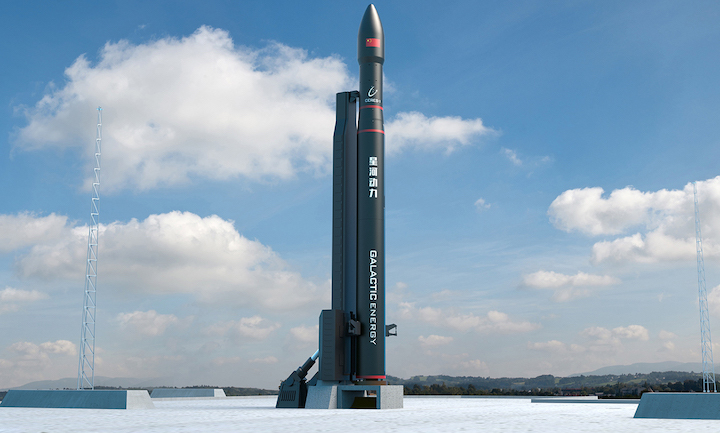 Light launch vehicles like Ceres-1 provide different opportunities. Liu says his launcher is more reliable thanks to its vector control technology, which allows greater guidance of the launch vehicle’s attitude and angular velocity.

Liu earned a PhD from the prestigious Beihang University in Beijing before moving to the China Academy of Launch Vehicle Technology (CALT), a major subsidiary of the country’s main space contractor. He says everyone on the core team at his company has 10 to 20 years of background in research and development, as well as experience in spaceflight.

The Chinese national strategy of military-civil fusion is a crucial ingredient in China’s nascent commercial launch sector. It facilitates the transfer of restricted military technologies for civilian use, and vice versa. Liu notes that the strategy strengthens China's commercial aerospace companies by establishing supply chains, providing access to test and launch sites, and securing orders from the government.

Beijing-based Galactic Energy is following in the wake of a first wave of Chinese private launch firms. Like those early starters, Galactic Energy also aims to transition from small rockets like Ceres-1 that rely on solid propellant (in this case Hydroxyl-terminated polybutadiene (HTPB) tri-propellant) to larger launch vehicles fueled by liquid propellant.

This development path is common among launch companies and likely relates to complexity, says Leena Pivovarova, an analyst at consulting firm Northern Sky Research. “Where liquid-based propulsion is very complex, solid is much simpler to design, manufacture, and launch, so it makes sense for early players to go with small solid launchers first,” she says.

Galactic Energy’s Pallas-1, also named after a large asteroid, will be a two-stage rocket powered by RP-1—a highly refined form of kerosene—and liquid oxygen. It will be more capable, lifting up to 4 metric tons to a low Earth orbit at an altitude of 200 kilometers. Like the Falcon 9, the first stage will be able to land vertically after launch thanks to a cluster of seven variable thrust engines, grid fins, and landing legs. It can then be reflown. 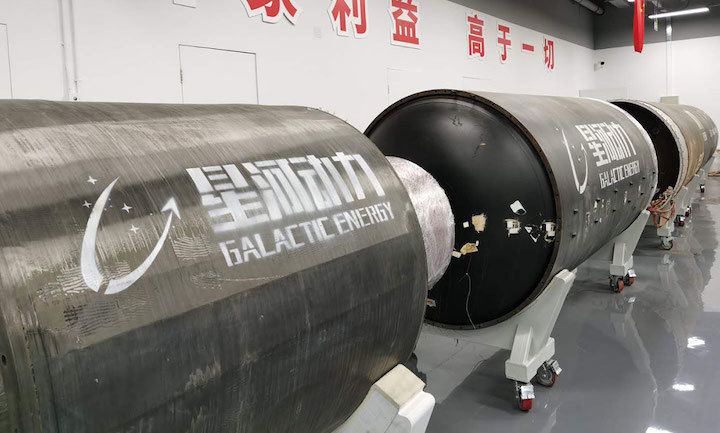 Looking beyond the Ceres-1 launch, Galactic Energy aims to get Pallas-1 on the pad by the end of 2022. The company has completed the hot fire tests of their independently-developed new gas generator for its 40-ton thrust ‘Cangqiong’ (Welkin) engines. The gas generator produces gas that powers turbopumps which in turn feed the rocket engine’s combustion chamber.       They are also making progress on new turbopumps.

“The biggest challenge now is that due to the [coronavirus] epidemic, the development plan cannot go as planned. We hope this situation will end soon,” Liu says.

Beyond the June launch, Galactic Energy has its sights set high. Two of its ultimate goals are enabling asteroid mining and human spaceflight. Reaching orbit first, however, is no small task.