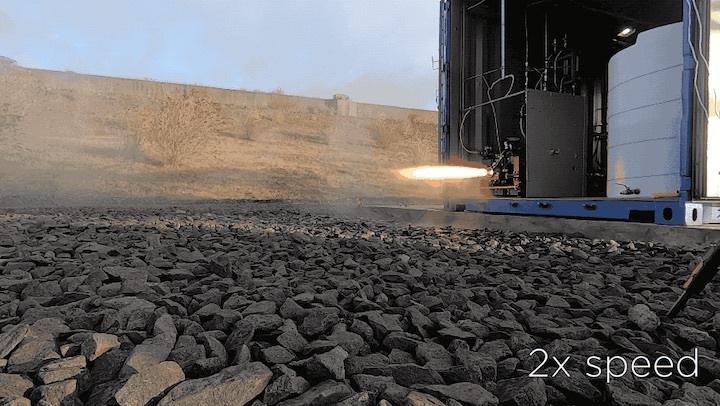 Rocket launch startup Skyrora, an Edinburgh-based company that’s developing a new launch vehicle for small satellites, has successfully tested its new rocket engines in their first stationary ground-firings, a huge step on the way toward developing their launch vehicle. Skyrora’s rocket engines are novel not only in their use of 3D printing, but also because the fuel that powers them is developed from plastic waste — a new type of fuel called “Ecosene” the startup says makes its launch vehicles greener and more ecologically sound than the competition.

The rocket engine that Skyrora is testing will eventually power the final stage of its 22-meter (72-foot) Skyrora XL launch vehicle (closer to Rocket Lab’s Electron at 57 feet than SpaceX’s Falcon 9 at 229 feet), which will be capable of delivering multiple payloads to separate orbits ranging up to 500 km (310 miles) above Earth, a popular low-Earth orbit target range for small satellite payloads. Skyrora fired the engines both with its Ecosene fuel, which is its kerosene directed from waste plastics using a proprietary process, and with traditional kerosene RP-1 rocket fuel, giving the company the opportunity to compare the two fuel sources in terms of performance.

Skyrora says it can create around 600 kg (1,300 lbs) of kerosene form 1,000 kg (2,200 lbs) of plastic waste, and its fuel results in around 45% less greenhouse gas emissions. The Ecosene also has the advantage of not requiring cryogenic freezing, and it can be stored in tanks for long periods of time, something that the startup says helps it work particularly well for launch conditions from the Scottish spaceport from which the company plans to launch.

Ultimately, this is just one test on the path to validation and eventual launch, but Skyrora is encouraged by the results of this test, and it plans to fly its first Skyrora XL vehicles from its U.K.-based launch site starting in 2022.