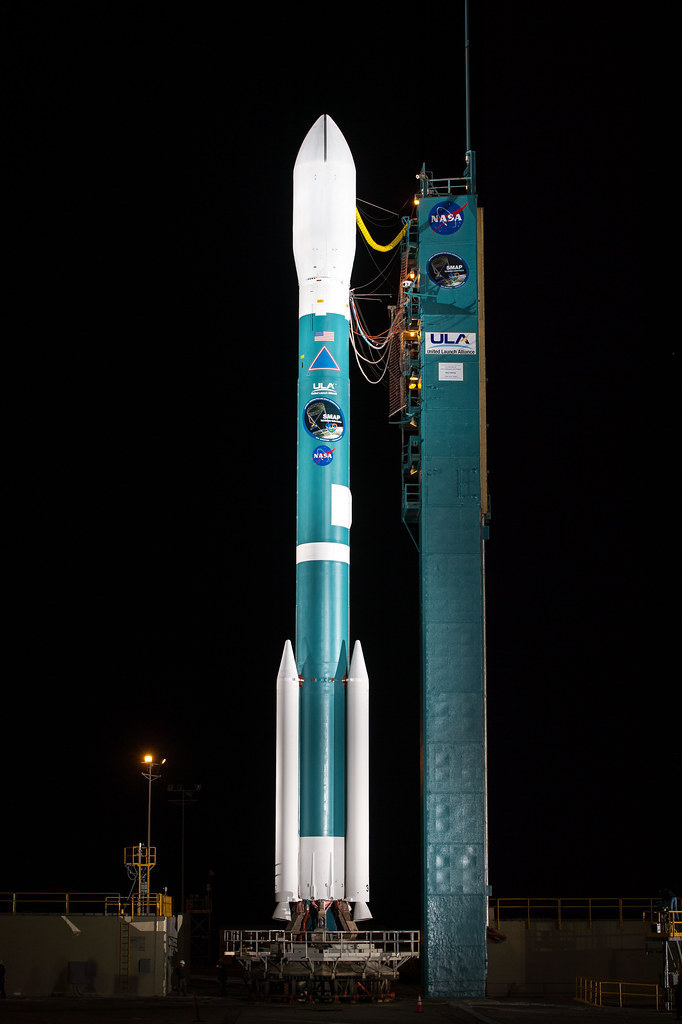 Immediately after a United Launch Alliance Delta II rocket launched on its last mission from California last year, the aerospace company had a surprise announcement: using leftover components, a full version of the rocket would soon join the Rocket Garden at the Kennedy Space Center Visitor Complex.

Originally slated to arrive at the Visitor Complex for display by September of this year, ULA confirmed to FLORIDA TODAY last week that the rocket is being assembled but won't appear in the "garden" until next year.

"We are excited to be working on the final Delta II for display at Kennedy Space Center Visitor Complex, as it is the perfect location for this historic rocket," ULA said in a statement. "The Delta II is in the process of being assembled for its new home at the Visitor Complex."

If all goes according to plan, the turquoise-and-white, 132-foot-tall vehicle will arrive sometime in 2020.

Delta II flew 155 missions, launching payloads ranging from the Air Force's Global Positioning System to Earth observation spacecraft to Mars rovers. It was capable of launching from both Cape Canaveral Air Force Station and Vandenberg Air Force Base in California.

Its final mission in September 2018 took NASA's Ice, Cloud, and land Elevation Satellite, or ICESat, to orbit from Vandenberg.