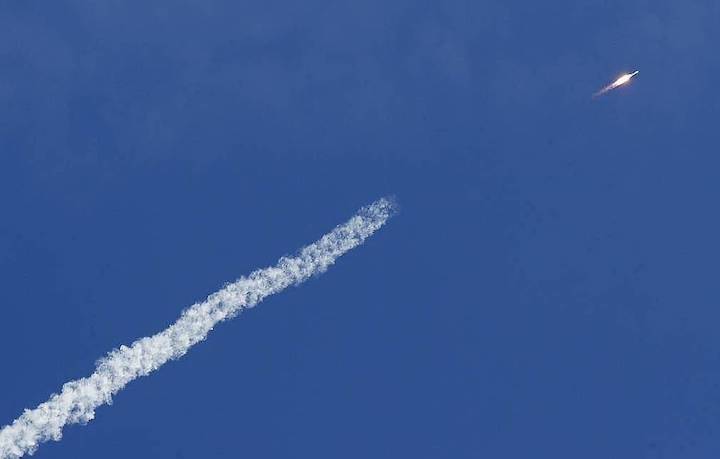 According to NORAD, in January 2019 the satellite was in near-Earth orbit with parameters of 280 km per 285 km. In early February, the orbit of the spacecraft began to decrease gradually and by April 10 its minimum altitude was 227 km. Then the satellite was once again raised - in early June, it had an orbit of 247 for 282 km.

Now, the satellite has descended again, according to NORAD. The flight path of Kosmos-2521 around the Earth moves so that during the day it more than 10 times flies over different parts of North America.

Kosmos-2521 satellite, capable of performing tens of hundreds of kilometers of orbital maneuvers, according to a number of specialized resources, was launched on June 23, 2017 from the Plesetsk Cosmodrome. The satellite began to perform regular maneuvers in space starting from October 2017.