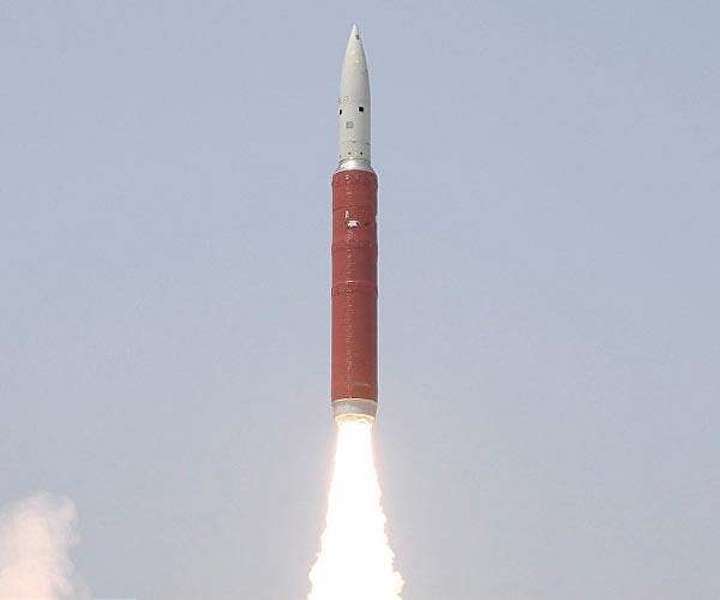 In its latest assessment on debris in space published in Orbital Debris Quarterly News, NASA claimed there are 101 pieces of debris big enough to be tracked, of which 49 pieces remain in orbit as of 15 July.

The National Aeronautics and Space Administration (NASA) of the United States has revealed in a report that debris from India's anti-satellite test on 27 March is still floating in space.

The NASA report, however, said most of the debris created by the 27 March test seemed to have disintegrated. It was possible that smaller pieces from that test are floating around and not being tracked, it stated.

India shot down its 740-kilogram Microsat-R satellite in March to demonstrate its ability to destroy the space infrastructure of an enemy country. India became the fourth country in the world to demonstrate this capability.

India's Ministry of External Affairs had said in a statement after the test that "the test was done in the lower atmosphere to ensure that there is no space debris. Whatever debris that is generated will decay and fall back onto the earth within weeks."

The NASA report claims this is the first credible information regarding the amount of space debris created by India's test appearing in the public domain. It also said that this floating debris poses some danger to the International Space Station.

The report further reveals India had 97 functional, and non-functional but intact satellites in space as of 30 June and 157 pieces of trackable space debris. This is a small part of the total 19,404 large objects in space from satellites launched by all spacefaring nations. Out of this 14,432 consist of the debris and junk of used rockets.