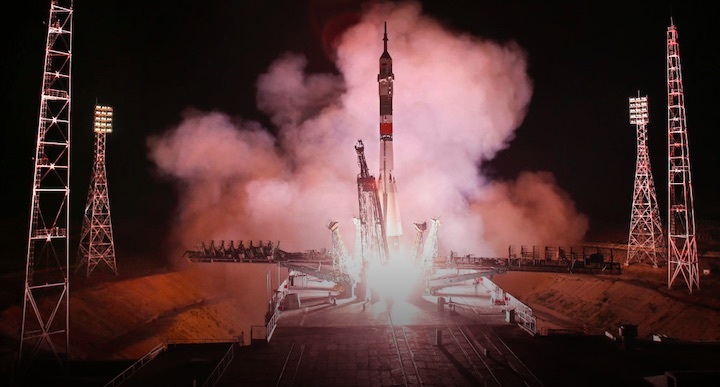 In a first for the United Arab Emirates, Hazza al-Mansouri, a 34-year-old aviation engineer, will become the Gulf nation’s first-ever astronaut when he takes part in an eight-day mission aboard the international space station that is set to begin on 25 September.

Al-Mansouri will travel to the station aboard a Russian-made Soyuz-MS 15 after being launched into space from Kazakhstan’s Baikonur Cosmodrome.

The UAE and Kazakhstan are currently in the process of discussing addition joint space exploration projects, as well as the creation of a rocket complex at Baikonur, and the possibility of the two working together to modernise the Soyuz launch site, Kazakhstan’s Foreign Minister Beibut Atamkulov said.

Baikonur is the world’s first and largest operational space launch facility. Originally built by the Soviet Union in 1955, the spaceport is currently leased by the Kazakh Government to Russia until 2050, and is managed jointly by the Roscosmos State Corporation and the Russian Aerospace Forces.

The facility was a focal point of the Soviet space industry and the site of the launch of both Sputnik 1, the world’s first artificial satellite, and Vostok 1, which carried Yuri Gagarin, the first human in space.