The effect of cosmic radiation on the human body is as yet unexplored, according to the researcher 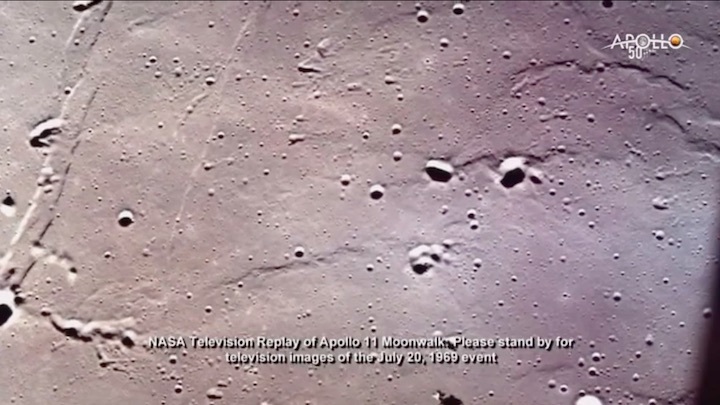 Initial missions to the Moon should not exceed two months in duration. Any longer stay in outer space would be unadvisable due to the reprecussions of cosmic radiation, Head of the Space Flight Radiation Safety Department at the Institute of Biomedical Problems, Russian Academy of Sciences, Vyacheslav Shurshakov told TASS in an interview.

According to him, based on the current knowledge of space radiation, the specialists at the Institute of Biomedical Problems, Russian Academy of Sciences, allow flights to the Moon with a duration from several weeks to two months. "It is likely, from the point of view of modern science, you can fly away from the Earth for two months. The mission to the Moon is quite real," he stated.

In any case, the first participants in lunar missions will take the risk associated with the unexplored effect of cosmic radiation on the human body.

Shurshakov noted that during a flight to the Earth’s natural satellite, radiation doses are quite acceptable. According to published data from the US lunar crews, a flight to the Moon for 10 days is equivalent to a flight in Earth orbit for 20 days: the total radiation dose will be approximately 12 millisieverts (mSv). At the same time, a year in orbit would give astronauts a dose of 220 mSv.