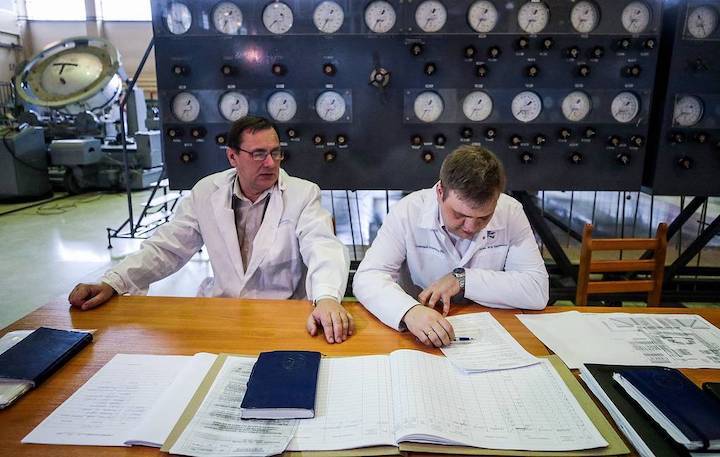 A design bureau is being created as tasked with developing light-class reusable rockets, according to a source

The first flight of the Russian recoverable stage of the Krylo-SV launch vehicle is scheduled for 2021-2022, Director-General of the Russian Foundation for Advanced Research Projects Andrei Grigoryev told TASS on Tuesday.

According to Grigoryev, it is planned to create several demonstrators of the stage. During the flight along the trajectory, in a controlled mode the stage will first accelerate from zero to hypersonic speed, and then perform a deceleration in the atmosphere and complete the flight by landing on an airfield.

A source in the rocket and space industry told TASS earlier that a new experimental design bureau will be created at the Central Research Institute of Machine-Building (TsNIImash), the main scientific and research institution of Russia’s space corporation Roscosmos.

"In line with the Roscosmos head’s decree, an experimental design bureau named after [Italian-born Soviet aircraft designer Robert] Bartini is being created. Its first task will be to design light-class reusable rockets," the source said.

According to the source, the project will be based on the preliminary design of the Krylo-SV project to create a recoverable rocket stage, earlier prepared by the Prospective Research Fund (FPI).

The bureau will employ young Roscosmos specialists and engineers who resigned from the Ilyushin Aviation Complex.

On Tuesday, a defense industry source told TASS that about 80 employees resigned from Ilyushin. A company spokesperson later told TASS that a group of managers and administrative sector employees were leaving their posts due to ongoing optimization of the management system.