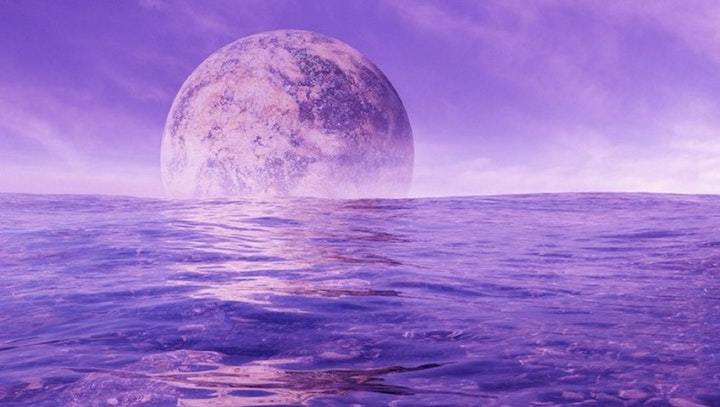 A large number of extrasolar planets that otherwise lie in a star’s “habitable zone” may have poisonous atmospheres, scientists say, in a finding that may greatly limit the number of exoplanets habitable to life more complex than microbes.

Traditionally, a star’s habitable zone is defined as the region surrounding it where it is possible for a planet to receive enough, but not too much, stellar energy for it to have liquid water on its surface.

The boundaries of this zone are in large part set by the size and temperature of the host star.

If the star is cool and dim, its habitable zone huddles close nearby, like campers around the embers of a dying fire on a frosty night. If it’s hot and bright, the habitable zone lies farther out — like the same campers trying not to get singed by a giant blaze.

But the planet’s atmosphere also plays a role, akin to the campers’ clothing. Farther out from the fire, you’d need a warm jacket to keep from being too cold. Closer in, you might want nothing more than a T-shirt.

The jackets in this analogy are greenhouse gases such as carbon dioxide, which keep the planet warm by trapping solar heat.

There’s just one rub. “The farther from the star, the more carbon dioxide is required to remain unfrozen,” says Edward Schwieterman, a postdoctoral researcher at the University of California, Riverside, US.

At the far fringes of the habitable zone, in fact, keeping the world warm enough can require tens of thousands times more carbon dioxide than is present in our own atmosphere, he said at a meeting of the American Astronomical Society (AAS) in St. Louis, Missouri, US, this week.

That’s not a problem for microbes — plenty can survive conditions like that. But for even the simplest forms of animal life, he says, “that’s far beyond the levels known to be toxic”.

In fact, Schwieterman says, planets in the outer half of most stars’ habitable zones would need atmospheres containing at least 10% carbon dioxide — “an amount that would be incredibly toxic to humans”.

If you want a planet with levels of carbon dioxide in which humans and other higher-order animals wouldn’t be poisoned, he adds, the appropriate zone shrinks to less than one-third of the traditional habitable zone.

“Imagine a ‘habitable zone for complex life’ defined as a safe zone where it would be plausible to support rich ecosystems like we find on Earth today,” says Timothy Lyons, a biogeochemist at UC-Riverside who is also on the study team.

“Our results indicate that complex ecosystems like ours cannot exist in most regions of the habitable zone as traditionally defined.”

Carbon dioxide isn’t the only problem. Another poisonous gas is carbon monoxide, which we typically associate with air pollution, but which can be produced by natural causes.

Even in fairly small amounts, carbon monoxide binds to haemoglobin in blood and blocks the transport of oxygen to the cells that need it, causing them to die for lack of oxygen.

On Earth, however, this gas doesn’t generally build up to deadly levels except in confined spaces (such as a garage with the car engine running) because it is rapidly destroyed by ultraviolet in the sun’s radiation.

But most stars are dimmer than the sun. And the dimmest of them, Schwieterman’s team calculated, don’t produce enough ultraviolet light to clear carbon monoxide from the atmospheres of planets in any portion of their traditional habitable zones.

Again, these might be suitable environments for certain types of microbes, but, Schwieterman says, “these would certainly not be good places for human or animal life as we know it”.

It is possible, of course, that alien species could use something other than haemoglobin in their blood.

In Star Trek, for example, Vulcans such as Mr Spock had green blood — because it used a copper-containing compound for oxygen transport rather than iron-containing haemoglobin.

And while that’s science fiction, earthly molluscs actually do use a copper-compound called haemocyanin as an alternative to haemoglobin. Their blood is blue, not green, but it is also less easily poisoned by carbon monoxide.

However, higher animals need more oxygen than molluscs, and they use haemoglobin.

“Haemoglobin is the most efficient oxygen-carrying compound we know of,” Schwieterman says.

Furthermore, he adds, even if extraterrestrial evolution found a way around the carbon monoxide problem, it isn’t the only gas that could build up to toxic levels under the ultraviolet-poor radiation of dim stars.

“So, there are multiple potential issues,” he says.

Not that he’s suggesting we should give up looking for ET. Instead, as thousands of new exoplanets are being discovered, his team’s research can help scientists direct their attention to the most-likely candidates.

“Our results suggest that complex life requires things we didn’t previously know about,” he says.

Lyons adds: “This is the first time the physiological limits of life on Earth have been considered to predict the distribution of complex life elsewhere in the universe.”

In addition to being presented at the AAS meeting, the research was simultaneously published in The Astrophysical Journal.