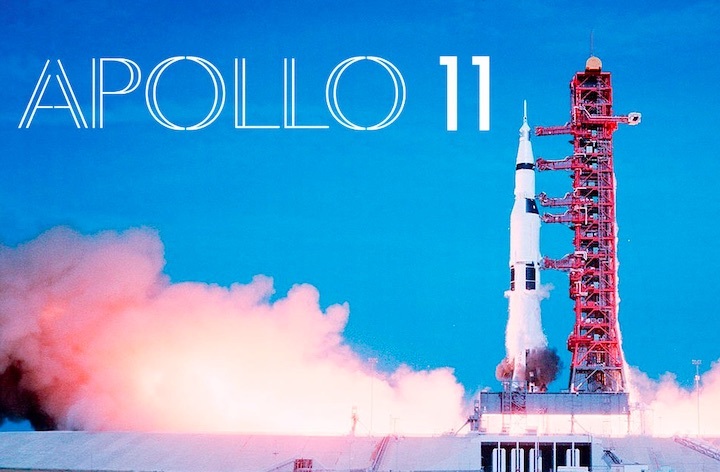 Almost 50 years ago, two humans set foot on the Moon for the first time. They were followed by ten more in one of the greatest – and most expensive – crewed space exploration endeavors in history. It was, arguably, one of humanity’s greatest achievements to boot.

If I’ve learned anything from flat Earthers, Obama birthers, steel beamers, and whatnot, it’s that some people will not be swayed even in the face of insurmountable evidence. You can debate them on TV or on the radio, you can show them pictorial proof, or even let them speak to people involved in the event. It doesn’t matter. They won’t believe you.

The origins of Moon landing conspiracy theories date back to the 1970s. Since then people have repeatedly proven that they actually took place, yet today Moon landing deniers still exist. Countless articles, TV shows, and public forums have since been dedicated to the topic in the subsequent decades. Buzz Aldrin even tried the punching method.: 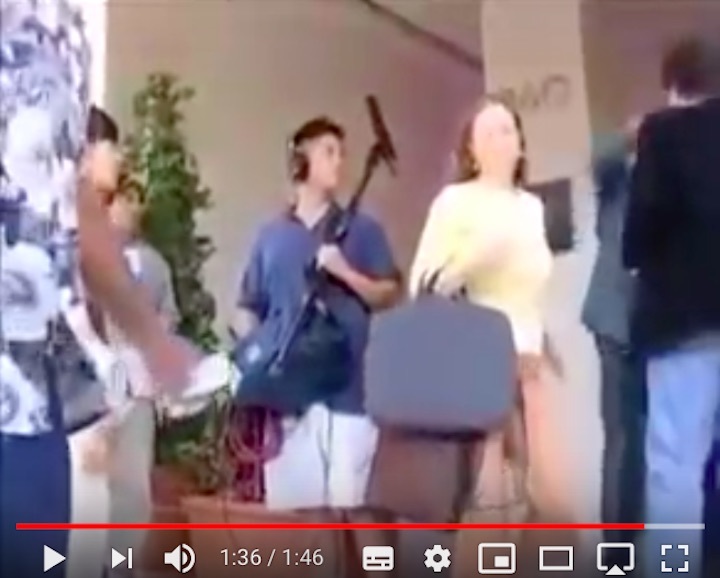 So if you're involved in one of those areas (maybe not the punching) there is really, absolutely no reason for us to talk about it anymore. Seriously, a quick Google will bring up so, so many articles about the topic. What will your latest article add to the discussion that hasn’t already been said?

Really, Phil Plait’s debunking of the infamous Fox TV show “Did We Land on the Moon” remains the crème de la crème of Moon landing conspiracy debunking articles. That was written all the way back in 2001 and, in my opinion, it has never been bettered for its brevity and factual information.

If you absolutely, totally, completely must debunk the deniers, then just point them in the direction of this article. It contains all of the information they need to know. If, after reading this, they still do not believe you, then just stop. If they lack the critical thinking to work it out themselves, no other article will convince them.

The 50th anniversary of the Apollo 11 landing in 1969 is rapidly approaching on July 20, 2019. And I’m well aware that many websites and shows will be dedicated to the Moon landing conspiracy theory. It’s good for web traffic, and it’s good for ratings. Why would you not discuss it?

But a large part of me prays and hopes that, for just one year, we can focus on the achievements of the missions. Let’s stop perpetuating the conspiracy theory myth; continually discussing it no doubt just adds fuel to the fire, rather than solves the problem. Let’s make a pact right here, right now.