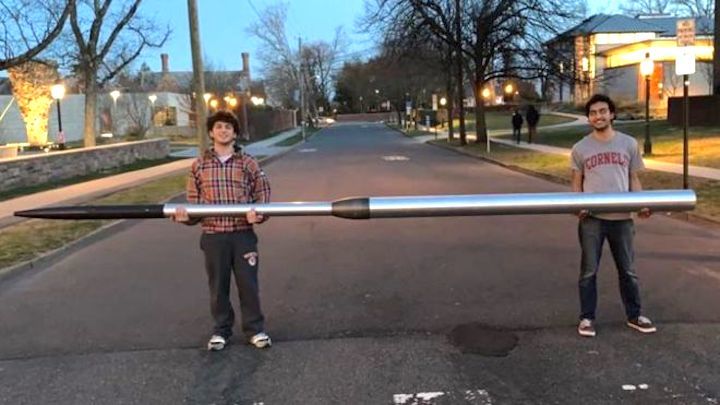 Look up into the sky and it's hard to imagine where the Earth's atmosphere ends and outer space begins.

Commonly referred to as the Karman line, that imaginary border is 62 miles (100km) away and on Friday a group of students from across the US and Canada are hoping to send an unmanned rocket through it.

It's the brainchild of 19-year-old rocket-obsessed North Carolina University student Joshua Farahzad, who said he came up with the idea during his "boring" summer vacation last year.

"I was always fascinated with space, I built a small rocket in high school after watching a movie called October Sky, and thought to myself how one day I'd like to build a bigger one," he said.

After his freshman year at Duke University, Joshua decided to revive his idea to build the rocket he had dreamed of but there was one problem. He knew he couldn't do it alone.

"I thought to myself there must be people who know more about this stuff than me. If only I can get some people to commit to the project."

Joshua decided to send email requests to rocket clubs at universities and colleges across the US and Canada explaining his vision and asking for help.

A number of talented students majoring in subjects from aeronautical engineering to business responded, and Joshua narrowed them down to a team of 40 who are now collectively known as Operation Space.

Without the help of a large financial backer, engineering professionals, or teachers, Operation Space began collaborating on the project remotely from their various locations across the US and Canada, using a Slack message channel, video chats and phone calls.

Operation Space is not the only group of students to build and launch spacecraft. Last month, students from the University of Southern California (USC) successfully sent their Traveler IV rocket across the Karman line. 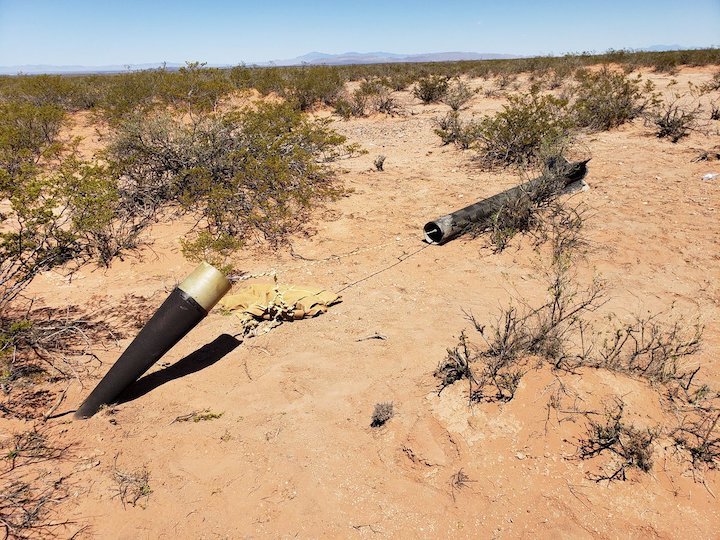 While he's full of praise for them, Joshua said his team is unique. "USC is cool but we are different because we are doing this all remotely with no university help," he explained.

Funding their vision through private donations and appeals, the team met for the first time in Nashville, Tennessee, last August, to begin the build, but the project failed. 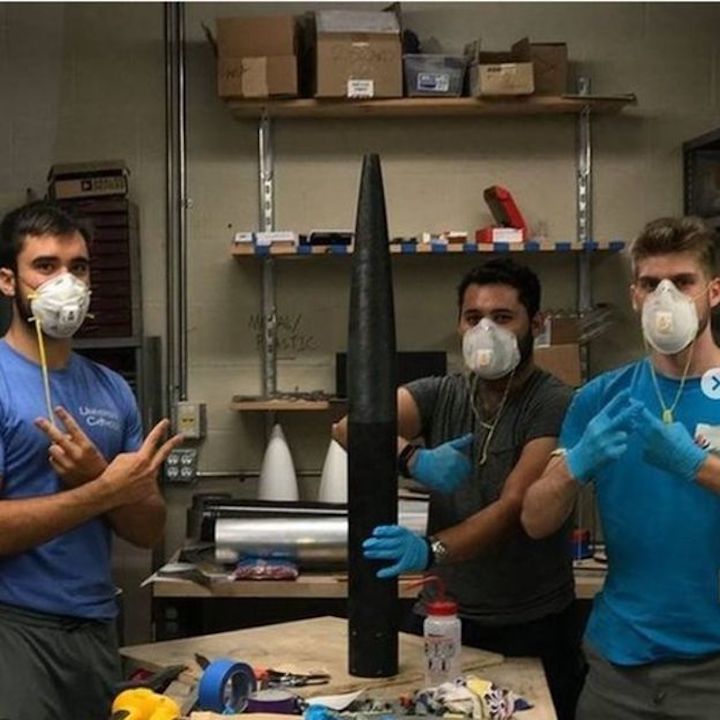 "It wasn't easy," said Joshua. "Logistically it was a nightmare, equipment had been shipped in from all over the country so when it came to the build nothing fitted."

The team were forced to rethink. Joshua and Princeton University technical design student Saad Mirza had to reassess how they could achieve their goal.

Further tests followed, there were more messages and while attending their respective college courses, the students continued to work on the project in their spare time.

Describing their commitment Joshua said: "This is our baby, we've put hundreds of hours of work into this."

Eventually the group were able to secure materials to build the 17ft (5.2m) rocket with the help of team members from the United States Military Academy, also known as West Point. 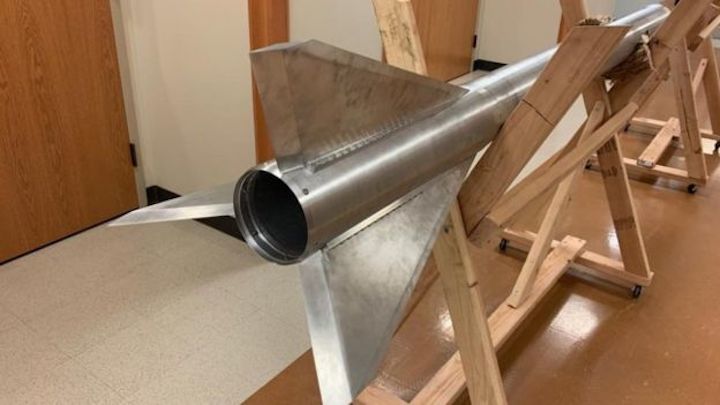 This week Operation Space decamped to Spaceport America, a complex in the New Mexico desert. They had planned to launch the rocket on Thursday but after initial testing decided to postpone it a day.

The projectile misfired on Friday, but the group's design leader, Saad Mirza, says that won't deter them from another attempt on Saturday.

"We lost a fin which is used to stabilise the rocket, so we are going to fix that and try again," he said.

"Whether it works or not tomorrow I am still proud of what we have achieved." 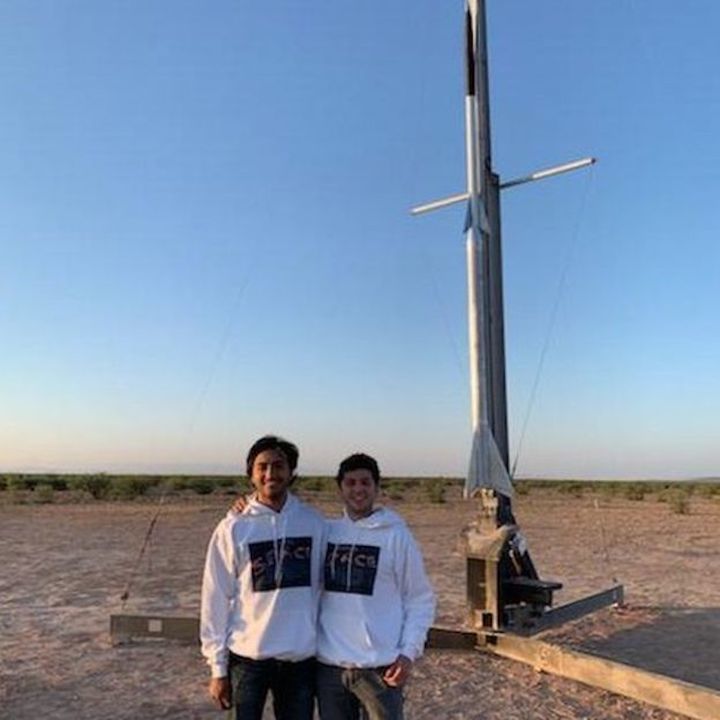 When asked what he hoped to gain from the experience Joshua had a humble response. "I just want to be known as the guy who said he wanted to build a rocket and then did it.

"I want to inspire my peer group and to send a message to other young people who have ideas for beautiful crazy projects that you can do this.

"I'm just a regular kid, but if I can do it, it means it is possible."