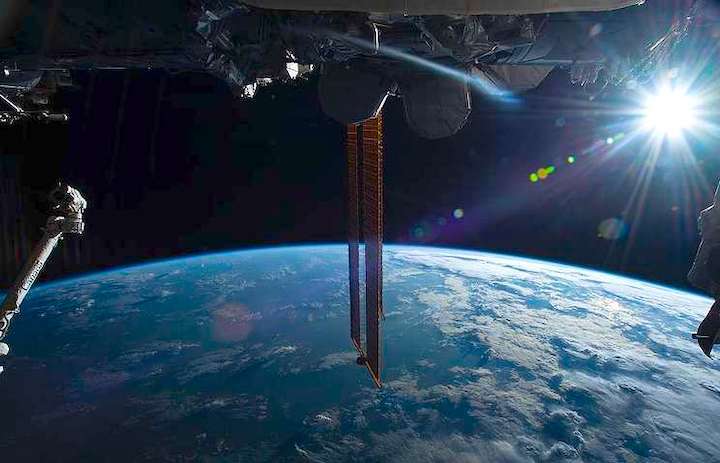 Russia is ready to help the US in case trials of manned spacecraft are delayed, head of Russia's state space corporation Roscosmos Dmitry Rogozin said on Tuesday.
"We are ready to help American partners in case trials of their new manned spacecraft are delayed. We agree with NASA's proposal to use both US (after their qualification) and Russian spacecraft for delivering mixed international crews to the ISS [International Space Station] in the future," Rogozin wrote on his official Twitter account.
NASA said earlier that it plans to deliver US astronauts to the ISS on US spacecraft. However, NASA purchased two spots on Russia's Soyuz spacecraft in case of unforeseen complications. 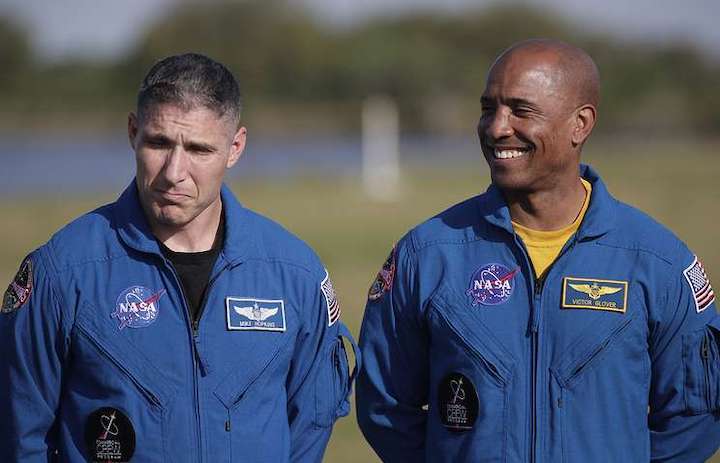 NASA's astronauts Michael Hopkins, Victor Glover and Kjell Lindgren have arrived at the Gagarin Space Training Center near Moscow for a series of training sessions.

"NASA’s astronauts will undergo a five-week course of instruction," the space training center said on its website.

Two of them - Hopkins and Glover - may become the first crew of the US spacecraft Crew Dragon (Crew-1) after the certification flight. Lindgren is being trained for a standby crew.

There will be three training sessions.

"During the first and second ones they will study the systems of the Russian segment of the ISS and undergo some instruction in emergency procedures, and in the third one they will practice measures to be taken in case of an emergency on the ISS," the space training center said.

Hopkins and Lindgren earlier performed one space flight. Glover has not been in space yet.

Crew Dragon from the company SpaceX was launched towards the ISS on March 2 and docked with it on March 3. Its separation from the ISS followed on March 8. The spacecraft descended by parachute and splashed down in the Atlantic. Astronauts Bob Behnken and Doug Hurley may fly it for the first time in July. NASA then will make a decision whether Crew Dragon can be certified for regular flights.