Research could help astronauts decide how to approach future missions 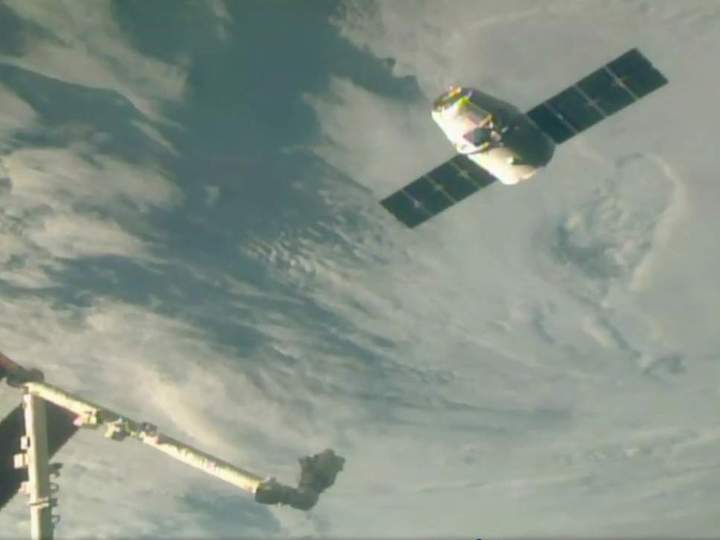 Space flight does not have a detrimental effect on a major part of the human immune system, according to new research which may alter how astronauts approach future missions.

Scientists tested blood samples taken from 23 crew members who spent six months at the International Space Station (ISS), taken before, during and after their trips.

Researchers examining the samples discovered that time in space caused no changes to levels of B-cell immunity - the white blood cells that produce antibodies to fight off infections.

It had previously been thought that spending time in space negatively affected this.

The new data could decide whether astronauts making longer trips into space, including those one day travelling to Mars, receive vaccines while in flight.

"This is the first study to comprehensively show that long-duration space flight in human astronauts has limited effect on B-cell frequency and antibody production," said Dr John Campbell, a lecturer at the University of Bath. "Our results are good news for current astronauts aboard the ISS...and for all future astronauts who will attempt long-duration space missions."

Astronauts must maintain optimal B-cell immunity to protect themselves against diseases brought on by bacteria and viruses.

Scientists say that immunity is also important for ensuring that any vaccines administered in space are effective.

"Long-duration orbital space flights are associated with increased levels of psychological stress, acute and chronic exposure to space radiation and microgravity-induced changes, all of which are known to detrimentally impact the immune system," said Dr Guillaume Spielmann, from Louisiana State University.

The blood samples used for the study were sent down, from space to Earth, in Russian Soyuz descent capsules.

They landed in Kazakhstan before being taken to Moscow and were then flown to a lab in Houston, in a journey that lasted between 32 to 48 hours.

Crew members involved in the study were aged between 37 to 57 years old, with data collected over 18 separate ISS missions.

Researchers also took blood samples from six people who were ground-based, for a control group.

Their study has been published in the Journal of Applied Physiology.