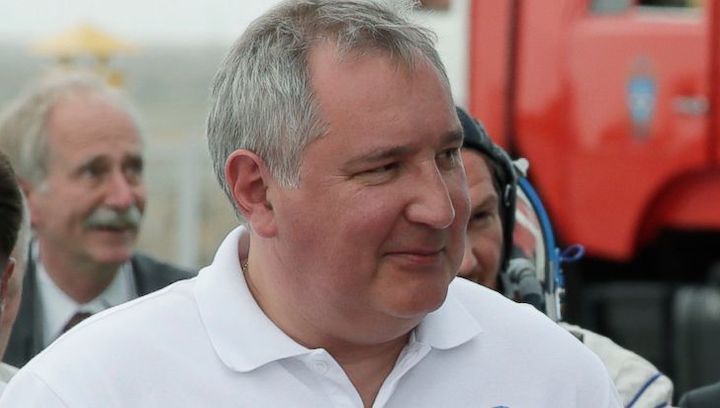 The head of Russia's Roscosmos space agency has said that a proposed Russian mission to the moon will be tasked with verifying that the American moon landings were real, though he appeared to be making a joke.

"We have set this objective to fly and verify whether they've been there or not," said Dmitry Rogozin in a video posted Saturday on Twitter.

Rogozin was responding to a question about whether or not NASA actually landed on the moon nearly 50 years ago. He appeared to be joking, as he smirked and shrugged while answering. But conspiracies surrounding NASA's moon missions are common in Russia.

The Soviet Union abandoned its lunar program in the mid-1970s after four experimental moon rockets exploded.