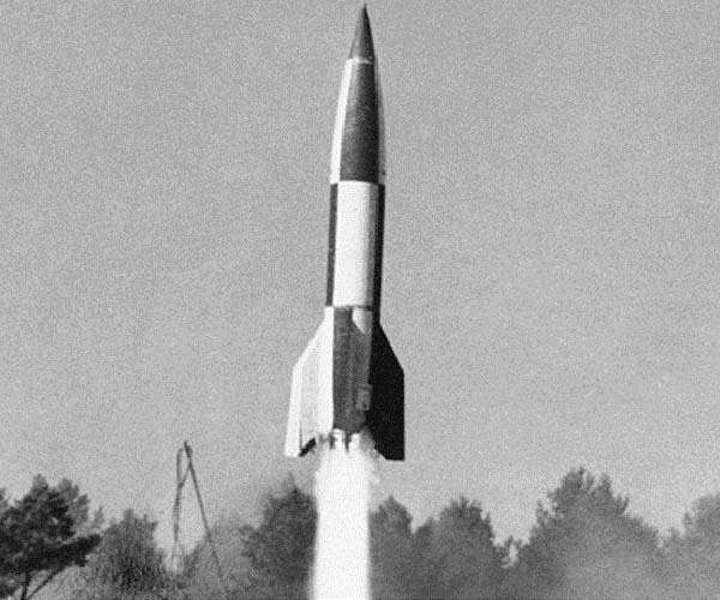 Pictured here is the R-1 based on the German V2.

The Soviet rocketry program, which would eventually help Moscow achieve strategic parity with the United States and send human beings into space, had its origins in a design reverse-engineered from a captured German V-2.

Russian Space Systems, a subsidiary of Roscosmos, has published a unique and detailed photo album detailing the elements that comprised the R-1, a short-range ballistic missile tested some 70 years ago and introduced into service in 1950.

The 44-page album contains details on everything from rocket wiring schematics to individual components, including commutators, telemetry systems, transformers, the rocket's control compartment, launch equipment and its ground-based control panel.

A reverse-engineered analogue of the V-2, which the Nazis used to terrorize UK cities during World War II, the R-1, according to Russian rocket scientist Boris Chertok, sparked nothing short of a revolution in Soviet rocketry design.

"The historical significance of the A-4 and R-1 rockets could not be understated. This was the first breakthrough into a completely new field of technology," Chertok, a close associate of legendary rocket scientist Sergei Korolev, would recall in his memoirs.

Thanks to the experience gained through the R-1, engineers were able to create their own designs, including a homegrown control system, and a domestic component and materials base, all of which had to be established from scratch.

The Soviet Council of Ministers ordered the construction of the R-1 on May 13, 1946. That day has since been considered by many in the Russian space industry to be the onset of the Soviet and Russian space programs, since it was this decision which led to the creation of many of the institutes which would go on to create other Soviet rockets.

In effect, the R-1 would serve as the first step in achieving strategic nuclear parity with the United States, and the source of the Soviet and Russian space programs. 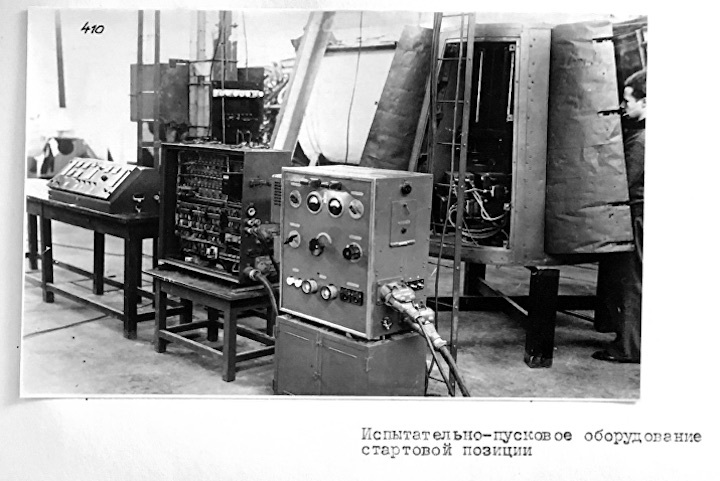 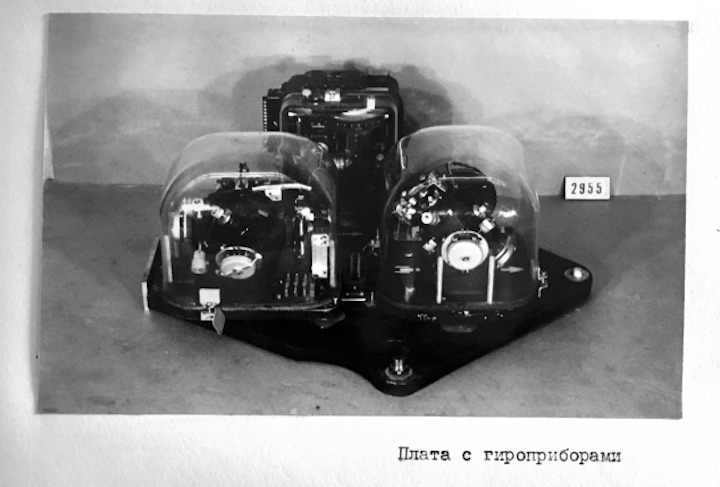 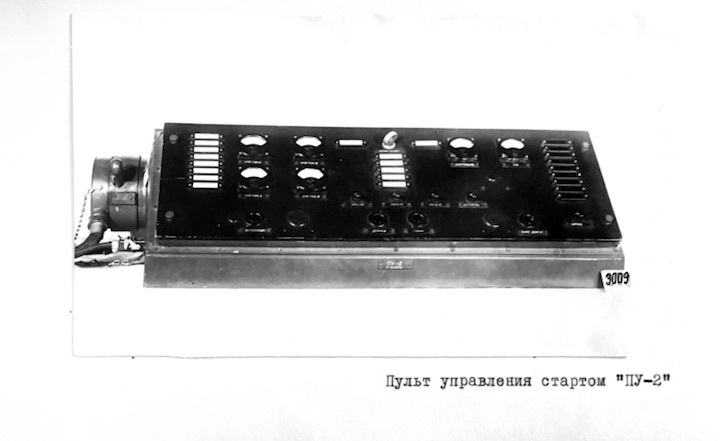 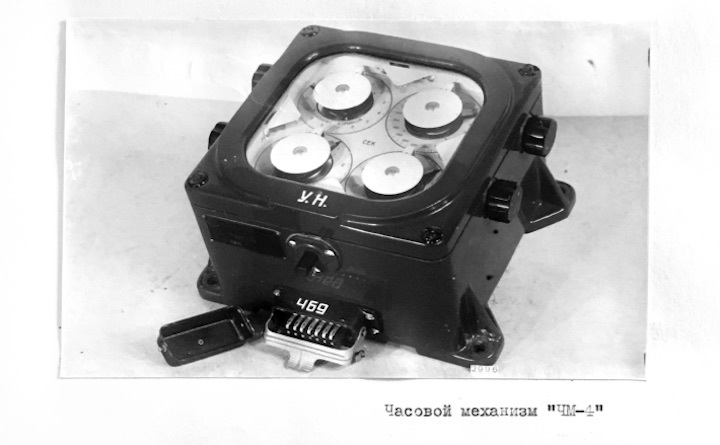 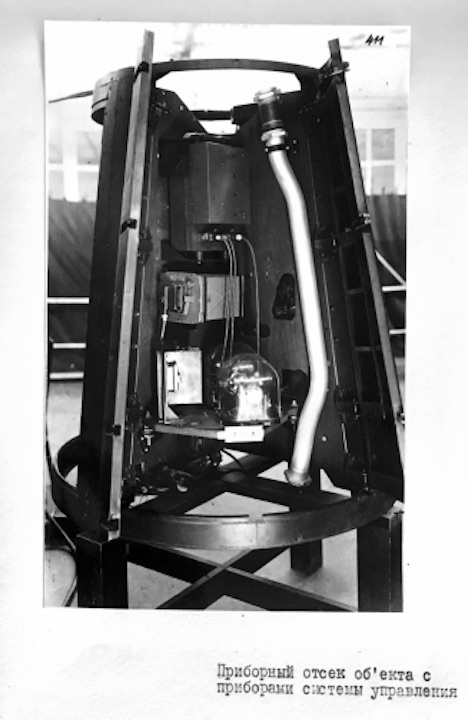