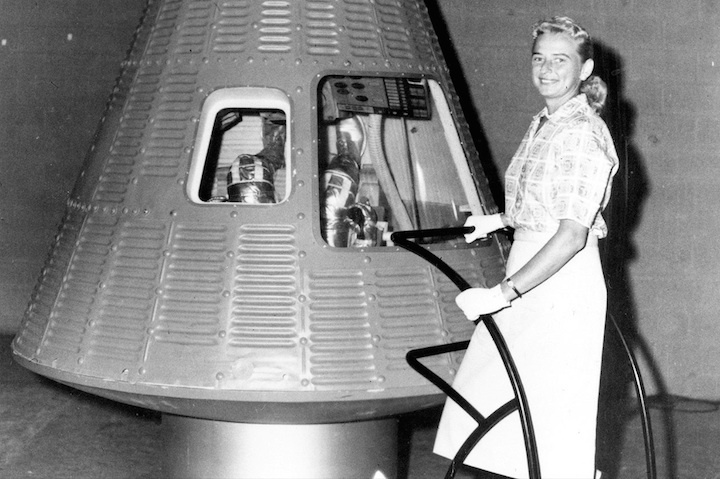 – The true life story of 13 women who underwent the same medical testing as NASA's Mercury astronauts at the start of the space age is being developed as a new miniseries for Amazon.

"Mercury 13" will tell the history of the First Lady Astronaut Trainees (FLATs), the women pilots who were recruited for a privately-financed program by the Lovelace Foundation, the same clinic that devised the tests to screen the United States' first astronauts. The Amazon series is being based on journalist Martha Ackmann's 2003 book, "The Mercury 13: The True Story of Thirteen Women and the Dream of Space Flight" (Random House). 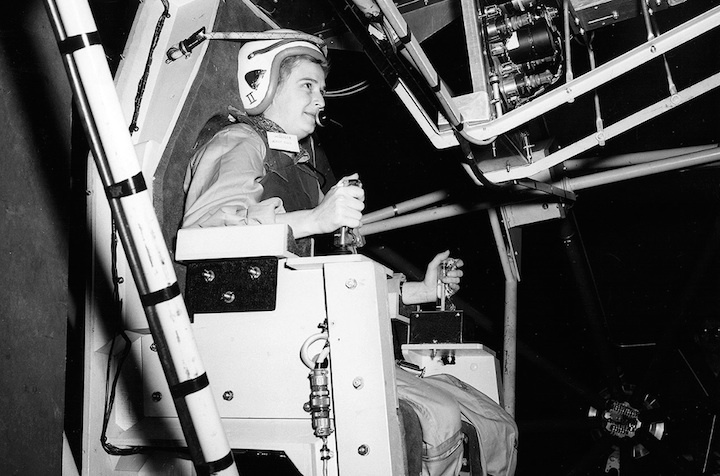 Amy Pascal, of Pascal Pictures, who produced this year's "Spider-Man: Homecoming," and Bradley Whitford, who is perhaps best known for playing White House Deputy Chief of Staff Josh Lyman on the NBC drama "The West Wing," will executive produce "Mercury 13," together with Tim and Trevor White of Star Thrower Entertainment.

Pascal, Whitford and the Whites also worked with Hannah on production of "The Post."

"I am thrilled that this team will be producing this important American story," Ackmann told Deadline Hollywood. "Their persistence and passion for the project truly honors the spirit of the splendid women who made up the team of the Mercury 13."

Whitford, along with his manager Adena Chawke, optioned Ackmann's book and have been working to develop it for years, according to Deadline.

Amazon's "Mercury 13" is the second television miniseries focused on the FLATs to be announced this year. Deadline reported in February that actress Jessica Chastain ("The Martian," "Intersteller") had teamed with screenwriter Todd Komarnicki ("Sully") and Christina Wayne, producer of "I'm Dying Up Here" on Showtime, to develop an event series about the Mercury 13 for ITV Studios America. Chastain is executive producing. 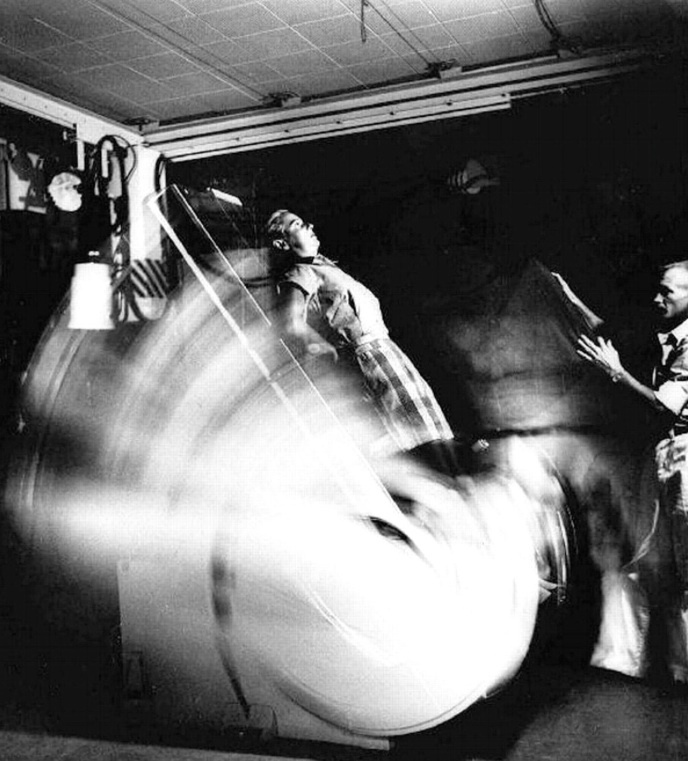 Six of the original FLATs are living, including Jerrie Cobb, who was inducted into the National Aviation Hall of Fame in 2012, and Wally Funk, who has made a deposit towards a spaceflight on Virgin Galactic's SpaceShipTwofor when it begins service in the coming years. Other "Mercury 13" members (dubbed such in 1995) include Myrtle Cagle, Jan and Marion Dietrich, Janey Hart, Jean Hixson, Jerri Truhill, Rhea Woltman, Irene Leverton, Gene Nora Jessen, Sarah Rately and Bernice Steadman.

The 13 women, who were said to have performed as well, if not better, than their male astronaut counterparts during the Lovelace trials, have been the subject of at least three other books, including "Right Stuff, Wrong Sex: America's First Women in Space Program" by Smithsonian National Air and Space Museum curator Margaret Weitekamp, and a 1998 television documentary. They were also portrayed in an episode of the ABC television series "The Astronaut Wives Club" in 2015.

In 1958, when NASA began to seek candidates for its man in space program, President Dwight Eisenhower directed that the corps be limited to test pilots with jet experience. At the time, the U.S. military did not accept women into its flight programs. The first woman to launch to space, Soviet cosmonaut Valentina Tereshkova, lifted off in June 1963. It was another 20 years before astronaut Sally Ride became the first U.S. woman to fly into Earth orbit in June 1983.