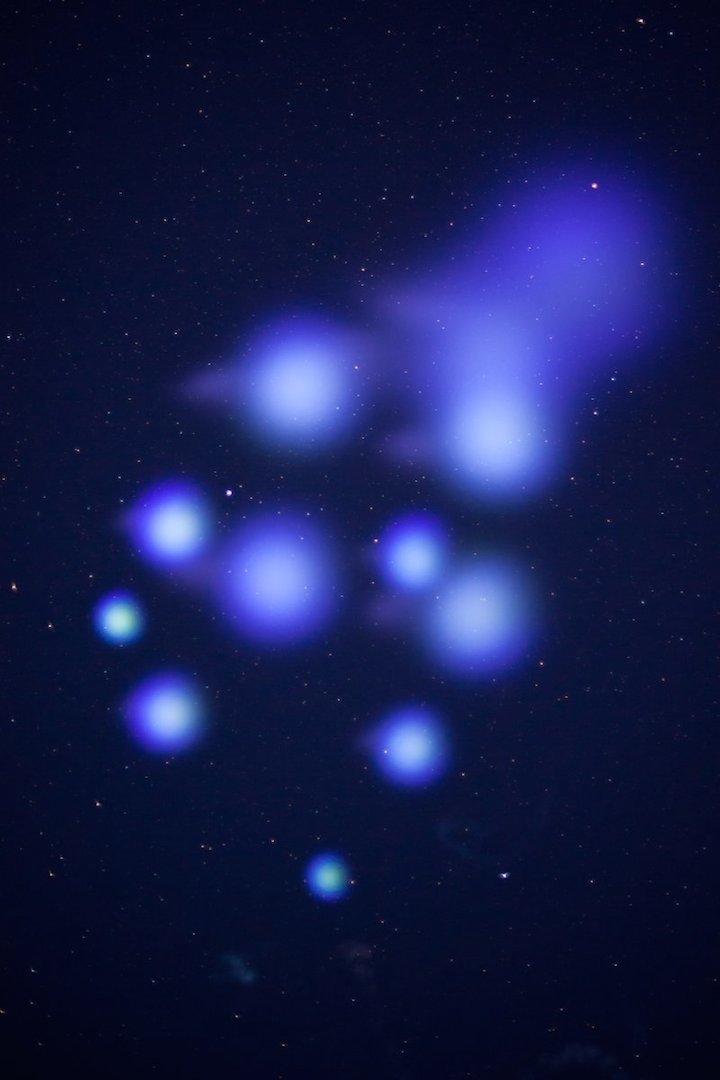 After many delays that disappointed space fans around the U.S., NASA finally managed to launch its mission early Thursday to, for the first time, create ephemeral, glowing clouds.

In other words, NASA created human-caused auroras, of sorts.

Once at altitude, those canisters produced green-blue and red artificial clouds that should allow scientists to learn more about how particles move through space.

The artificial auroras were seen by skywatchers up and down the East Coast of the United States.

"Wallops received nearly 2,000 reports and photos of the cloud sightings from areas as far north as New York, south to North Carolina, and inland throughout Virginia, Maryland, Pennsylvania, and points in-between," NASA said in a statement.

If you were out for an early morning stroll and happened to look up as the artificial clouds were created, you could probably be forgiven for thinking that you actually spotted a UFO. 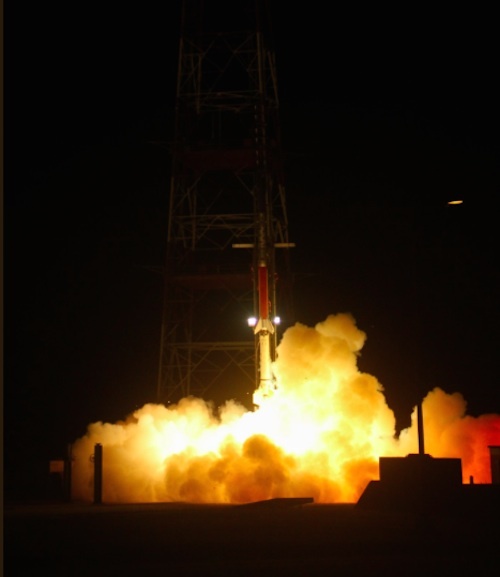 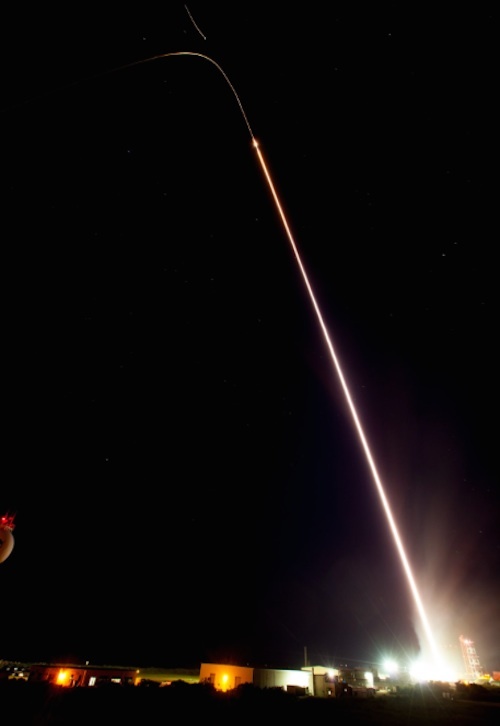 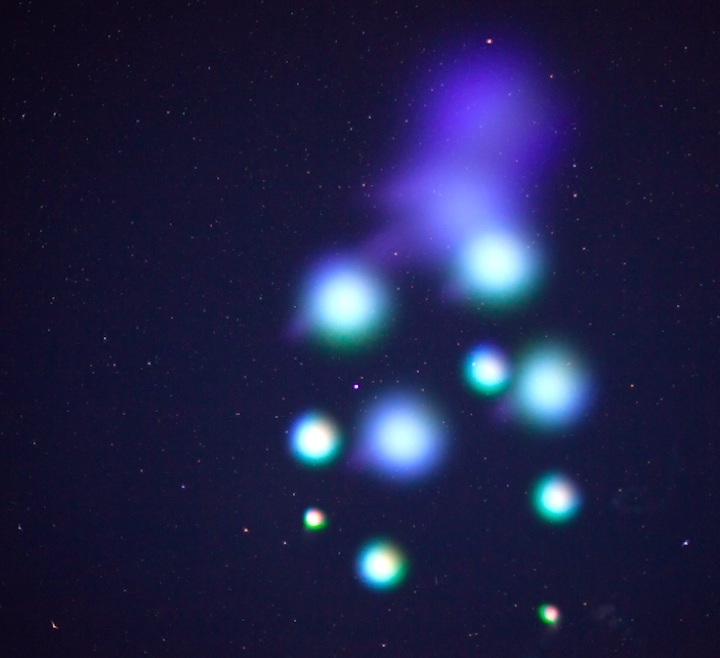 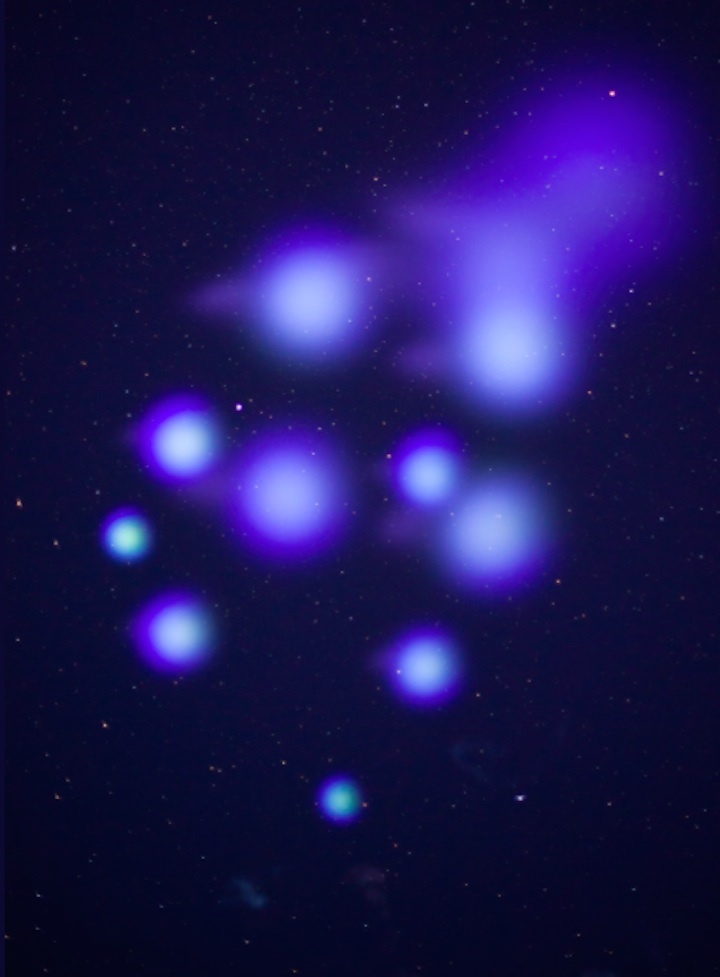 The bright clouds created by this mission look somewhat eerie in video footage. The blinking auroras started off as a bright blue-green color and then fade to a deeper hue of blue in the sky.

It took NASA 11 launch attempts to get this mission off the ground, in part because of strict weather requirements.

Mission controllers needed totally clear skies for this launch in order to be assured that they would see the colorful vapor when it was released from the canisters.

And luckily, they got it on Thursday. Finally. 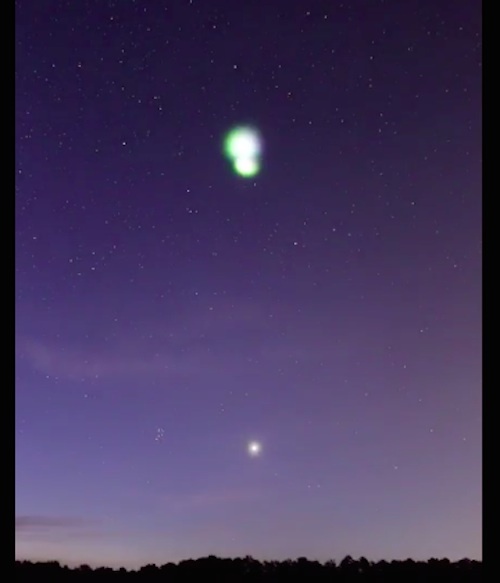 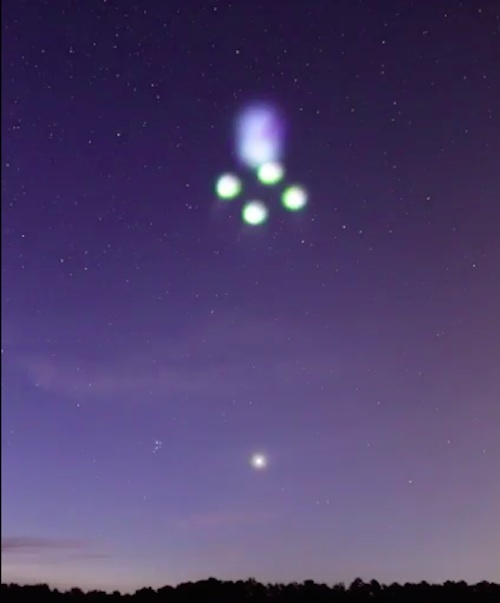 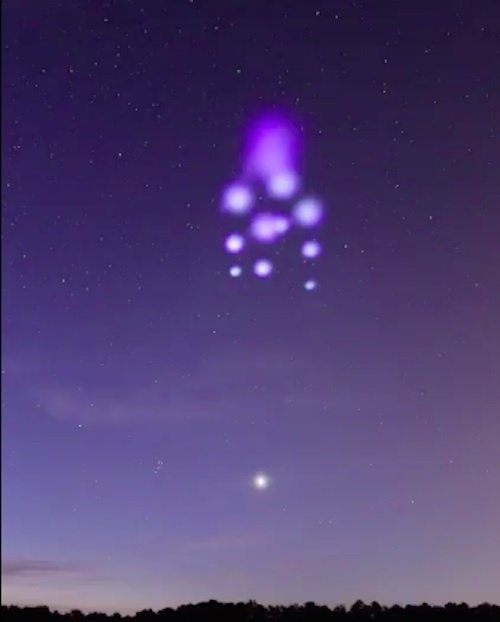 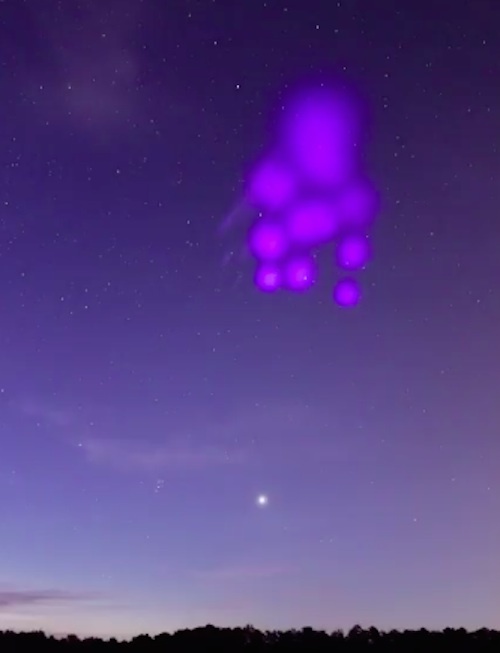 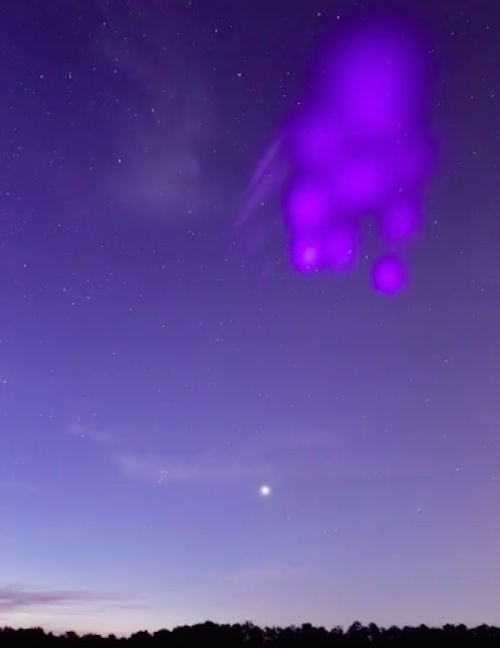 After a month of trying, NASA finally launched one of its small sounding rockets from the coast of Virginia, creating a delightful mix of colorful clouds in the upper atmosphere. The vibrant show was no fluke, but the main point of the mission. The rocket, a Terrier-Improved Malemute, was tasked with releasing canisters filled with multi-colored chemical vapors into the sky to create vivid clouds that could be seen from the ground.