A NASA spacecraft found Mars' version of Niagara Falls, and it's pretty intense 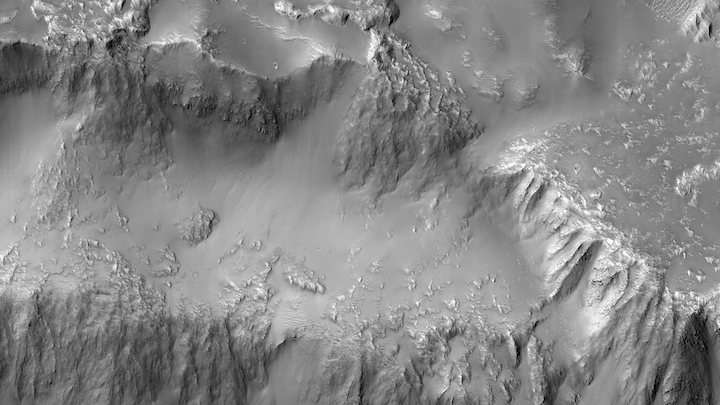 Sure, NASA has found signs of ancient water on Mars multiple times over the years, but now it's time to talk about something that's significantly more badass: molten Martian lava.

NASA's Mars Reconnaissance Orbiter (MRO) has taken photos of a part of the red planet that once played host to huge multi-tiered falls of lava that cascaded into a crater.

The images even show off the (now dried) circular flow of lava at the base of the falls, where the molten rock fanned outward on the crater's floor, NASA said.

"The lava flows and falls are distinct as they are rougher than the original features that are smooth and knobby," NASA said in a statement, referring to the features as the "Niagara Falls of Mars." 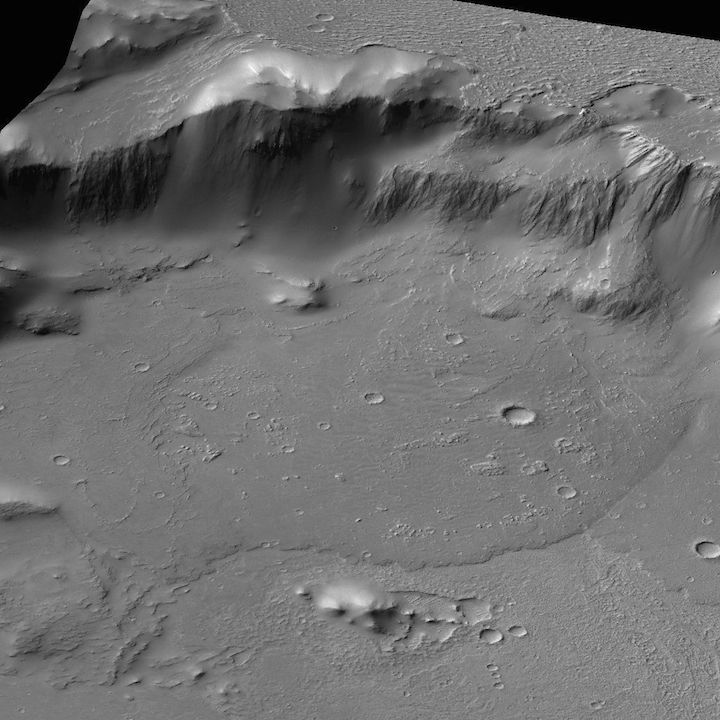 "In a close-up image the rough-textured lava flow to the north has breached the crater wall at a narrow point, where it then cascades downwards, fanning out and draping the steeper slopes of the wall in the process."

This isn't the first evidence of lava on Mars. Researchers have also theorized that there were once channels of lava on Mars, and even lava tubes on the red planet, shaping its geology.

The MRO has taken thousands of pictures of Mars over the years, revealing features on the surface of the red planet as never before. The orbiter even caught sight of other robotsexploring the world below. 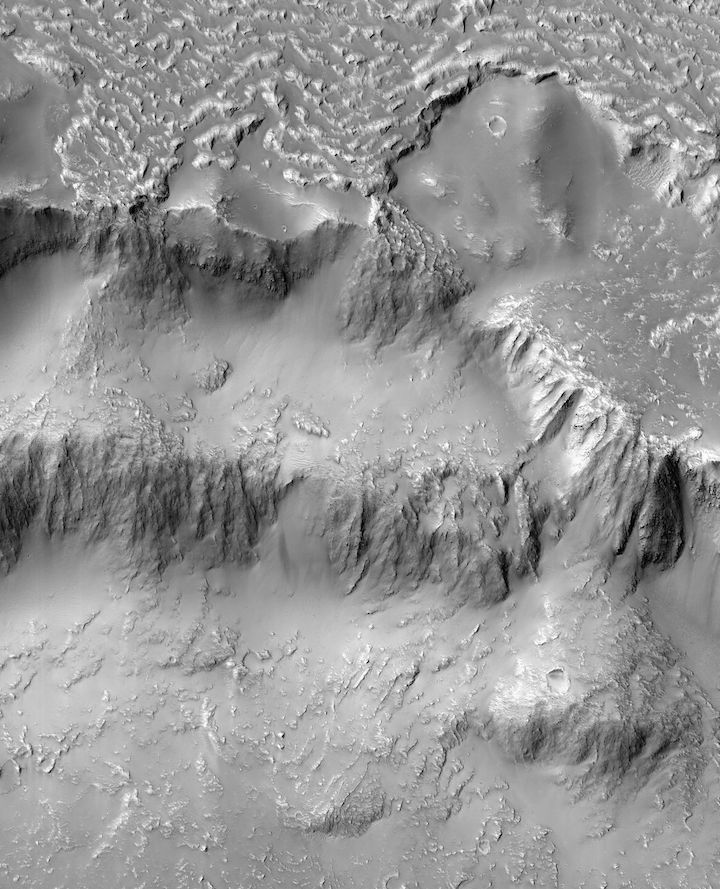 NASA and other space agencies are particularly interested in studying Mars because it might hold their best chance of finding signs of past life in our solar system outside of Earth.

By studying Mars' past, we may be able to learn a little bit more about our own place in the cosmic neighborhood.