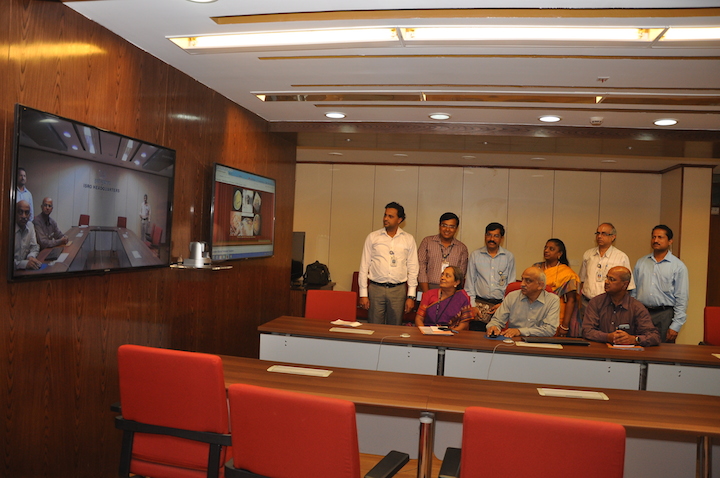 Mars and Earth have almost equal period of revolution around its axis. Mars takes 24 hours and 37 minutes to complete one revolution around its axis. While Earth takes approximately 365 days to orbit around the Sun, Mars takes 687 days for the same. The gravity of Mars is roughly one- third of Earth’s gravity and it has a thin atmosphere with a pressure of 1 % that of Earth.

Being the first Indian mission to the planet Mars, the primary technological objective was to design and realize a spacecraft with a capability to - perform Earth Bound