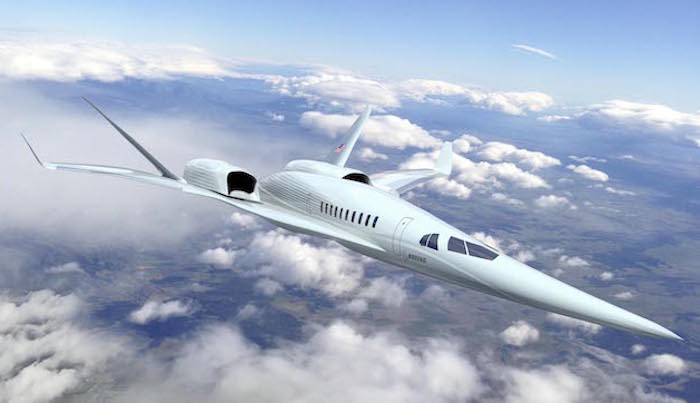 NASA proposes X-plane revival with supersonic, subsonic designs
-
09 FEBRUARY, 2016 BY: STEPHEN TRIMBLE WASHINGTON DC
NASA plans a return to a decades-old tradition of developing and flying experimental aircraft projects, or “X-planes”, in order to achieve new breakthroughs in supersonic and subsonic aeronautics research under the Fiscal 2017 budget proposal submitted to Congress on 9 February.
The budget request reveals a 23% leap in funding for NASA’s aeronautics research division, rising from $640 million in Fiscal 2016 to $790 million next year. The agency also released a 10-year outlook with aeronautics funding peaking at $1.3 billion Fiscal 2023, when possibly two planned X-planes are scheduled to be operating.
“It felt like Christmas in January,” says Jaiwon Shin, NASA’s associate administrator for aeronautics research, recalling the moment when the agency’s final request was confirmed.
The funding levels still track well below the $2 billion annual sums once allocated to NASA’s aeronautics branch through the 1980s, but are still roughly double the average spending enacted over the last decade.
X-planes are usually associated with US military projects, but NASA and its predecessor agency have a long history of achieving aeronautic breakthroughs in the air, especially from the late 1940s to the early 1950s, with such projects as the supersonic Bell X-1 and the hypersonic North American X-15.
In more recent decades, NASA has diverted its research mainly to the laboratory and the wind tunnel, while maintaining a small fleet of research aircraft, including the miniature-scale Boeing X-48 hybrid wing body.
But Shin has been pushing for a decade to revive the agency’s X-plane tradition. Shin played a key role in developing the first presidential policy for aeronautics research and development, which encouraged the use of X-planes to validate laboratory and wind tunnel findings in the air.
“We have been doing a lot of groundwork to get to this point,” Shin says.
As early as 2012, NASA appeared poised to soon launch a hybrid wing body X-plane programme, capping a five-year investment in laboratory work and subscale flight research as part of the environmentally responsible aviation (ERA) project. But the X-plane was shelved in the 2013 budget request after agency officials decided several key technologies, including a new method for building non-circular, pressurized composite structures, remained premature.
In the meantime, NASA’s high-speed research office recently completed a series of studies showing that technology available today should be able to muffle the sonic boom produced by a supersonic aircraft, thus potentially allowing civil aircraft to fly overland above Mach 1.0.
NASA will develop a preliminary design for a supersonic X-plane in Fiscal 2016, then launch a competition next year to develop and build the low-boon supersonic demonstrator (LBSD). Flight tests could begin as early as 2021.
NASA also will launch in Fiscal 2017 a preliminary design for a hybrid wing body, subsonic demonstrator. But the hybrid wing body will compete with two other concepts – a horizontally-aligned double-bubble airframe and a truss-braced wing – to be developed as NASA’s next subsonic X-plane.
The budget also includes funding to develop other research demonstrators, including sub-scaled aircraft powered by hybrid-electric propulsion systems.
Quelle: Flightglobal Aviation
Luftfahrt Unterschall -Entwürfen
« Zum vorherigen Eintrag Zum nächsten Eintrag »
2455 Views
Created with page4