Wednesday night at around 8pm PST, local news stations received numerous reports of a bright fireball over Southern California. Residents throughout Los Angeles county, San Diego and desert cities reported seeing a bright object breaking up as it traveled through clear skies. Eyewitnesses quoted by regional NBC stations said they saw a “trail of debris” consistent with a meteor, while others mistook the fireball for a huge firework.

The flashes and bright lights that were reported across Central and Southern California on Wednesday night likely were long-lasting meteor streams known as the South Taurids, according to the National Weather Service.
The Taurids are known for having exceptionally bright meteors. On Wednesday night, people used Twitter to describe what resembled a meteor shower, bright lights or fireballs in the sky.
Mary Slosson said she driving eastbound on the 10 Freeway when saw a "flareup" that "looked like something burning up upon entry into atmosphere" over the Culver City area.
The flash of light caused drivers to hit their brakes and swerve to catch a glimpse, Slosson said.
Another person in Hollywood said he saw what appeared to be a "pretty substantial fireball in the sky."
In northern San Diego County, a woman said she saw the "sky light up super bright."
And in Fresno, a woman said she "saw something that looked like a huge shooting star falling." 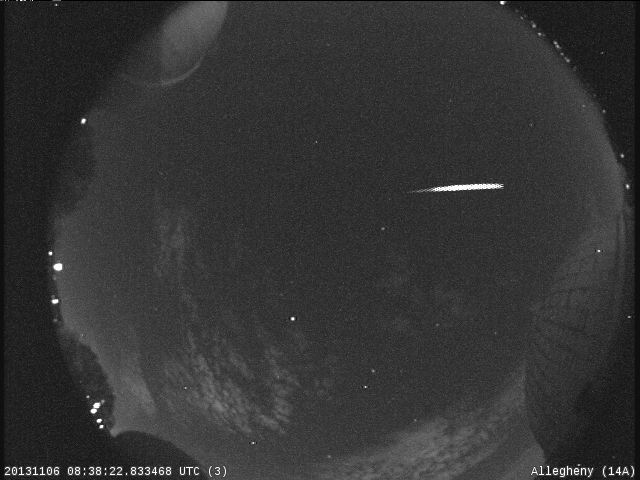