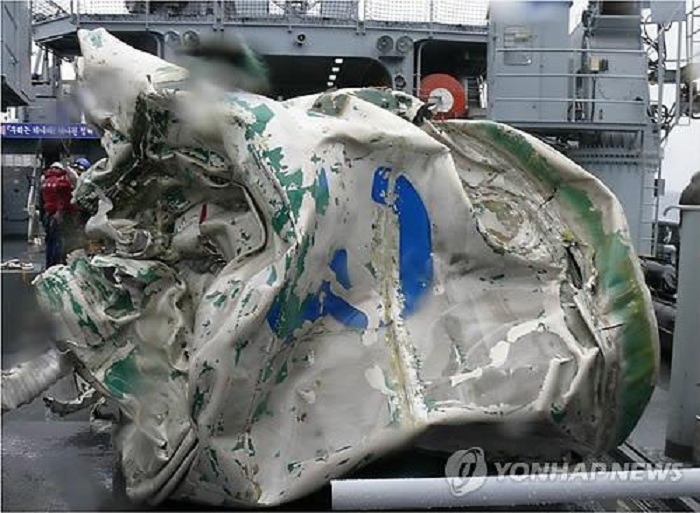 South Korea has retrieved what appears to be part of the engine from North Korea's long-range rocket launched earlier this month, a finding that could provide clues to the communist nation's rocket technologies, a military source said Friday.

"We recovered an object believed to be the engine debris of North Korea's long-range rocket last night from the bottom of the sea about 160 kilometers off" the western port city of Gunsan, the source said. "It appears to have been damaged a lot from the shock at the time of the crash."

North Korea successfully launched the Unha-3 rocket on Dec. 12 and put a satellite into orbit, fueling concerns Pyongyang is closer to developing intercontinental ballistic missiles capable of carrying nuclear weapons as far as the mainland U.S.