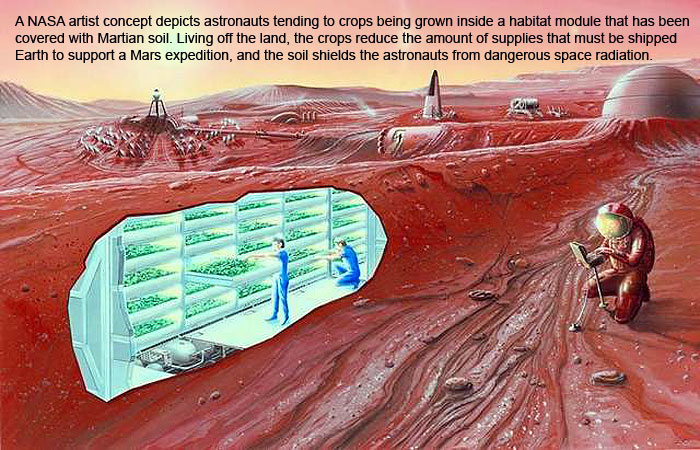 A top NASA official told lawmakers Wednesday the agency is on track with its next crewed mission into deep space: a trip to an asteroid and then to Mars.
NASA and its team of private contractors are "making excellent progress" toward launching an unmanned test flight in 2017 in preparation for the real mission, Dan Dumbacher, NASA's deputy associate administrator for Exploration Systems Development, told members of a House Science, Space and Technology subcommittee.
Tests measuring water impact, acoustics, vibrations and parachute landings of the Orion crew vehicle are either under way or nearly complete, and the manufacturing of a "state-of-the-art" heat shield has begun, he said. Design work is underway on the $30 billion "heavy lift" rocket known as the Space Launch System that will carry Orion, Dumbacher said.
His comments Wednesday came nearly a year after NASA unveiled the design of the rocket, which will be longer than a football field and is billed as the most powerful U.S. rocket since the Saturn V that took Apollo astronauts to the moon in the late 1960s and early 1970s.
If the time line holds, a manned test flight of the Space Launch System and Orion capsule will take place in 2021. If that's successful, an asteroid landing would be feasible by 2025, followed by a landing on Mars sometime in the 2030s.
A 20-year wait to reach Earth's neighbor sounds agonizingly distant given the successful Mars landing earlier this year by Curiosity, a car-sized science lab currently roving the Martian surface for clues to life.
But space exploration remains delicate and expensive, and NASA has had to navigate the priorities of changing administrations. President Barack Obama called for the Mars mission after scrapping a moon mission sought by President George W. Bush.
Even if the engineering goes well, there's a question of money. At a time when Congress is contemplating deep cuts in discretionary programs such as space exploration, NASA might not have the budget it needs over time to sustain the program as currently designed.
The project's requested fiscal 2013 budget alone is nearly $2.8 billion: $969 million for Orion, $1.3 billion for the Space Launch System, and $405 million for Kennedy Space Center to prepare for the eventual launch.
"That's a lot of money," Rep. Dana Rohrbacher, R-Calif., a House science committee member, said Wednesday .
Rohrbacher suggested NASA explore the use of cheaper rockets -- or risk making the mission too pricey for future congressional support.
"We wish you luck," he told Dumbacher. "We want you to succeed. (But) we've been through a number of these in the past where we have budget problems on this end and we end up losing billions of dollars."
NASA's real challenge may be that it needs to do more, not less.
At a hearing before a Senate Commerce, Science and Transportation subcommittee Wednesday, Cornell Astronomy Professor Steven Squyres said the relatively light schedule of test flights before the 2025 asteroid mission is a concern.
^"@No human-rated launch system in NASA's history has flown so infrequently," he told the panel, chaired by Sen. Bill Nelson, D-Fla. "With such a low launch rate, it would not just be difficult to maintain program momentum, it would be difficult to keep flight teams sharp and mission-ready."
More troubling is that the budget for the program includes no money for two important pieces of equipment: a deep-space habitation module to sustain crew members for many months in space and a lander to enable astronauts to step onto an asteroid and later, onto Mars.
Quelle: FLORIDATODAY
4364 Views
Created with page4