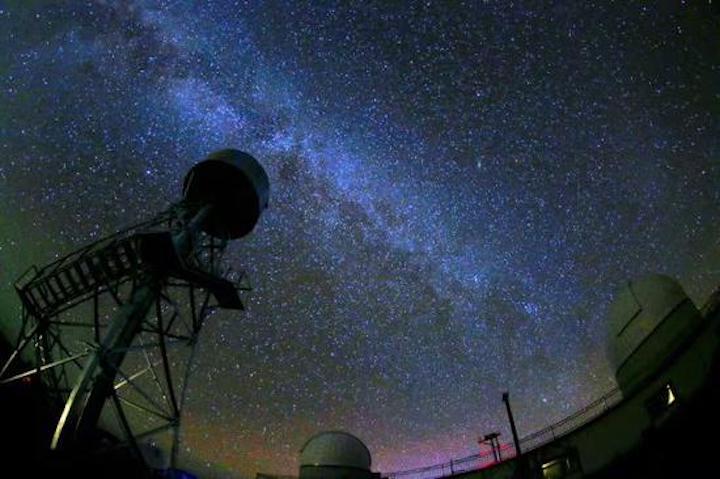 Chinese scientists are building a large survey telescope with a wide field and high resolution in northwest China's Qinghai Province. The telescope will be able to survey the entire sky from the Northern Hemisphere.

Construction of the Wide Field Survey Telescope (WFST), an optical instrument measuring 2.5 meters in diameter, has already started in Lenghu Town, which has an average altitude of approximately 4,200 meters. The town is known as China's "Mars Camp" due to its eerily eroded desert landscape that resembles the surface of the red planet.

With an investment of 200 million yuan (about 31 million U.S. dollars), the telescope project was launched in 2017 by several research institutions including the University of Science and Technology of China and the Purple Mountain Observatory of the Chinese Academy of Sciences. Once completed, it will be able to survey the whole northern sky once every three nights.

"The WFST will become the most powerful sky survey telescope in the Northern Hemisphere," said Kong Xu, the project's chief designer and a professor at the University of Science and Technology of China, at the project launch ceremony on Tuesday.