New technologies and techniques are searching for signs of alien life as never before. What and where will that potential life be? 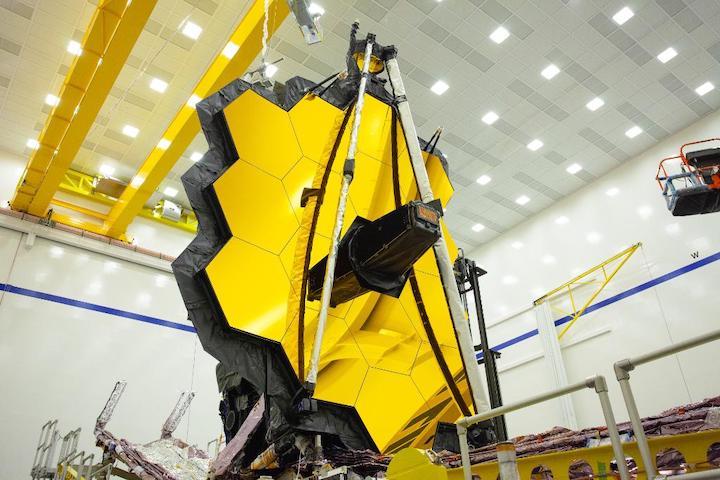 In the midst of lockdown, a voice echoed in my headphones from a world away, carefully explaining to me that one of the best places to look for aliens was completely absent from any searches to date: the edge of a supermassive black hole.

I was speaking to Professor Paul Davies, a noted cosmologist and a true out-of-the-box thinker at Arizona State University, who calmly and entirely convincingly described how all civilisations demand energy, and the ultimate source of energy would be such a black hole – so why not look there for the ultimate in alien civilisation technology?

The conversation came about because, with the support of Audible, I was creating a new audio podcast devoted to a topic that’s always fascinated me – the search for alien life.

That I find this topic so intriguing shouldn’t be a surprise; I am an astronomer after all. But what was a surprise, as I spoke to ever more experts in the field, was just how close we are to actually finding “them”. And they could be truly bizarre.

Professor Natalie Batalha, of University of California, Santa Cruz, talked to me about the imminent launch of NASA’s US$10 billion James Webb Space Telescope, which could allow us to detect the signs of simple life in the atmospheres of alien worlds from hundreds of light years away.

I was amazed by the efforts of astronomers like Penn State University’s Professor Jason Wright, who had already been able to limit the fraction of a galaxy that a truly supreme alien civilisation might have occupied with star enshrouding light collectors called Dyson Spheres.

The idea is beguiling simple. An advanced enough civilisation will need all the solar power it can capture, so builds solar panels that completely cover the star. The star’s optical light is gone, and instead the back of the solar panels will warm up to an infrared temperature (waste heat is inevitable, regardless of how smart the aliens are: they can never beat the laws of thermodynamics!) and so we look for how many weirdly infrared bright stars there are that are absent in the visible image. So far the answer is not all the stars in distant galaxies have been harvested by alien civilisations – in that way at least.

The search continued into our own Solar System on worlds both familiar, such as Mars, and more unusual – suggestions of technological relics gravitationally suspended between the Earth and Sun spring to mind.

I even managed to explore – with cyber expert Dr Susan Schneider – the expected evolution of our own species and fusion with technology that might shape the appearance of a far more advanced alien species.

The simplest of questions can sometimes be the hardest to answer – are we alone?

Generations of astronomers have explored this topic, and the technologies today and planned for the coming decade are thousands of times more powerful than what’s been used for all of our searches to date.

Simply put, this journey I went on gave me hope that we are on the verge of finally answering that fundamental question, and many experts shared my confidence that we might find that first evidence of life within this decade or the next.