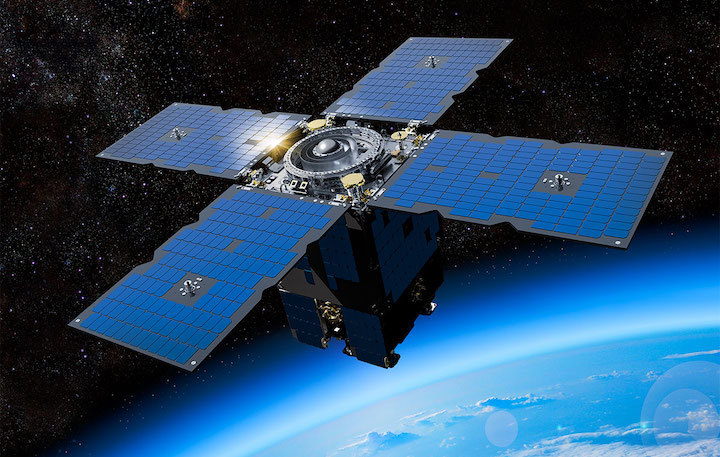 “We are extremely proud to be working with NASA and JPL as the OTB spacecraft continues to host another year of DSAC mission operations,” stated Scott Forney, president of GA-EMS. “As OTB continues to operate nominally, we look forward to DSAC reaching new milestones that will one day enable future deep space missions for both human and robotic explorers.”

A primary objective of the DSAC mission is to demonstrate significantly improved timing stability assuring the ability to measure time consistently over long periods to support deep space navigation and exploration. Currently, DSAC is approximately 10 times as stable as the atomic clocks on GPS satellites. OTB operations during the next year will support the NASA team in their goal of making DSAC 50 times as stable as other atomic clocks in operation on GPS satellites.

“OTB’s configurable platform is proving to be to be an ideal spacecraft choice for customer’s missions as demonstrated for NASA’s DSAC mission. GA-EMS was able to alleviate the costly burden of designing, building, and launching a dedicated platform and instead, provide a spacecraft designed for the simultaneous launch of multiple payloads,” stated Nick Bucci, vice president of Missile Defense and Space Systems at GA-EMS. “This contract extension is a testament to OTB’s ability to support our space customers for extended mission lifetimes at a low cost. The OTB platform derives from a producible, scalable and modular design, with at least a five-year life in mind, allowing customers a significant timeframe to perform and complete mission objectives and demonstrate new technologies in space.”