New international research into the Moon provides scientists with insights as to how and why its crust is magnetised, essentially ‘debunking’ one of the previous longstanding theories. 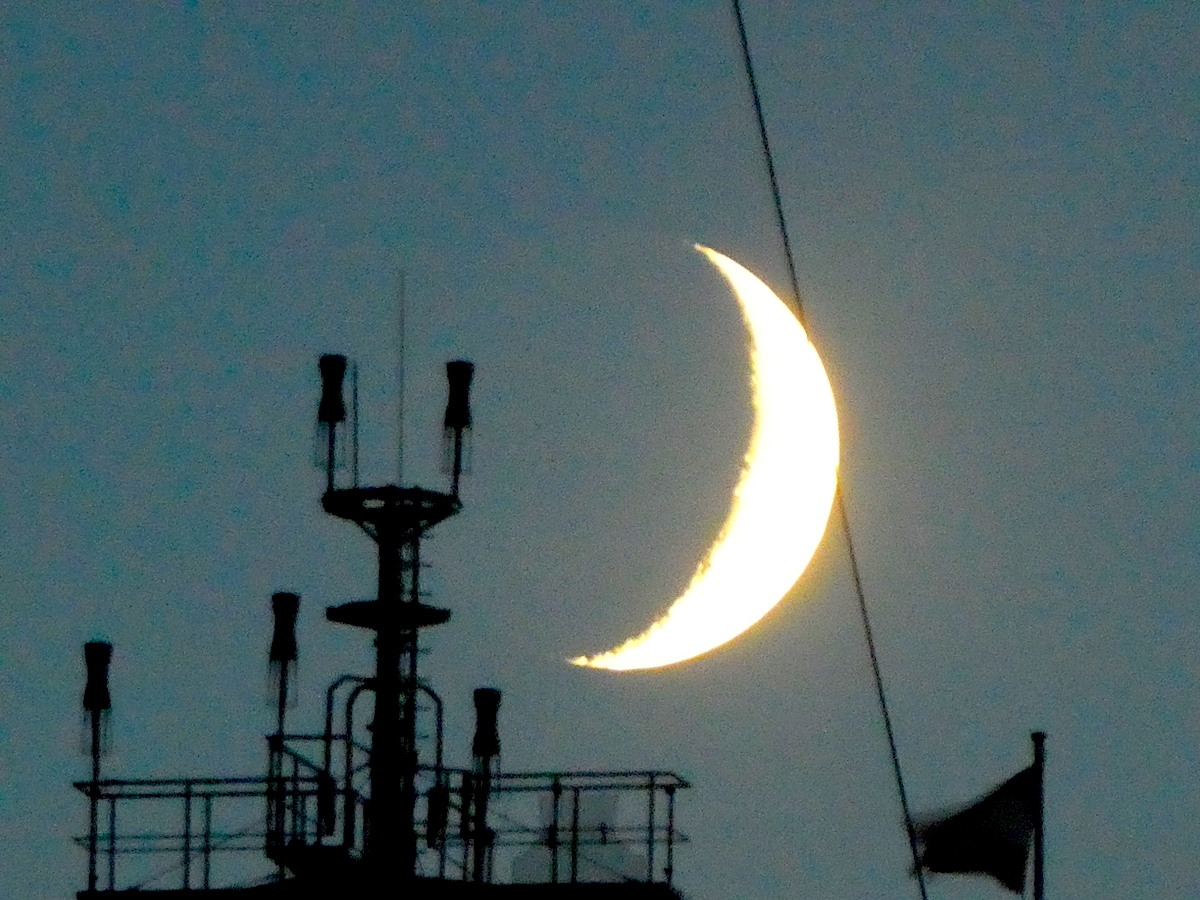 Australian researcher and study co-author Dr Katarina Miljkovic, from the Curtin Space Science and Technology Centre, located within the School of Earth and Planetary Sciences at Curtin University, explained how the new research, published by Science Advances, expands on decades of work by other scientists.

“There are two long term hypotheses associated with why the Moon’s crust might be magnetic: One is that the magnetisation is the result of an ancient dynamo in the lunar core, and the other is that it’s the result of an amplification of the interplanetary magnetic field, created by meteoroid impacts,” Dr Miljkovic said.

“Our research is a deep numerical study that challenges that second theory – the impact-related magnetisation  –  and it essentially ‘debunks’ it. We found that meteoroid impact plasmas interact much more weakly with the Moon compared to the magnetisation levels obtained from the lunar crust.

“This finding leads us to conclude that a core dynamo is the only plausible source of the magnetisation of the Moon’s crust.”

To carry out her portion of the research, Dr Miljkovic provided the team with numerical estimates of the vapour formation that occurred during large meteoroid impact bombardment on the Moon approximately 4 billion years ago.

“When we look at the Moon with the naked eye, we can see these large craters caused by ancient meteoroid impacts. They are now filled with volcanic maria, or seas, causing them to look darker on the surface,” Dr Miljkovic said.

“During these impact events, the meteoroids hit the Moon at a very high speed, causing displacement, melting, and vaporisation of the lunar crust.

“My work calculated the mass and thermal energy of the vapour emitted during these impacts. That was then used as input for further calculations and investigation of the behaviour of the ambient magnetic field at the Moon, following these large impact events.

“Basically, we made a much more inclusive, high fidelity and high-resolution investigation that led to debunking of the older hypothesis.”

The study’s lead researcher Dr Rona Oran, a research scientist in the Department of Earth, Atmospheric and Planetary Sciences (EAPS) at the Massachusetts Institute of Technology (MIT), said the impact simulations, combined with plasma simulations, harness the latest developments in scientific codes and computing power and allowed the team to perform the first simulations that could realistically capture and test this long-proposed mechanism.

Using such tools was key to allowing the team to look at many different scenarios, and in this way to rule out this mechanism under any feasible conditions that could have existed during the impact. This refutation could have important implications to determine what did magnetise the Moon, and even other objects in the solar system with unexplainable magnetised crusts.

“In addition to the Moon, Mercury, some meteorites, and other small planetary bodies all have a magnetic crust. Perhaps other equivalent mechanical dynamo mechanisms, such as those we now believe to have been in operation on the Moon, could have been in effect on these objects as well,” Dr Oran said.