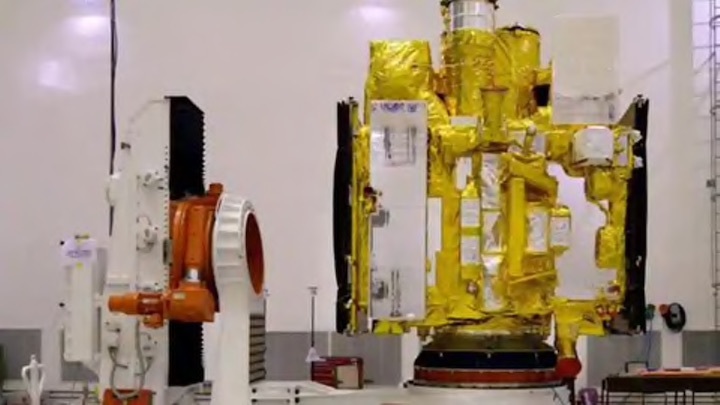 India’s first astronomy mission, the multi-wavelength space telescope called AstroSat, has completed its five-year mission life, but is likely to remain in space and generate valuable data for a few more years. “Astrosat has completed its mission lifespan of five years, but all the instruments are working fine and we expect the observatory to remain functional for a few more years,” said Dr K Sivan, chairperson, Indian Space Research Organisation (ISRO), during a webinar.

He charted out India’s future plans for scientific missions. “ISRO has big plans for space astronomy and exploration. We are going to see the launch of more space science missions starting with the launch of XPoSat, a mission dedicated to studying the X-ray polarisation from cosmic sources. This will be the first polarimetric mission in half a century. This will be followed by the country’s solar mission Aditya-L1,” said Sivan.

AstroSat was launched five years ago on September 24 in a circular orbit around Earth and has six scientific payloads. “This includes a UV (ultraviolet) telescope with spatial resolution three times better than the previous best telescope and an X-ray instrument with the highest collection area,” said R Umamaheswaran, scientific secretary, ISRO. The data is being studied by over 1,500 users from 43 countries, indicating the success of AstroSat at the international level, he added.

AstroSat is credited with many discoveries such as detecting UV light from a galaxy 9.3 billion light years away from the Earth. “AstroSat is the first observatory class satellite dedicated for astronomy and it has delivered excellent results. This includes the discovery of new star forming regions, very fast spinning black holes, and X-ray emissions of binary stars. It has helped in improving global knowledge in cosmology,” said Sivan.

Dr K Kasturirangan, a former head of ISRO, who also attended the webinar, requested Dr Sivan to think about an AstroSat 2 mission in addition to the polarimetry mission that is in the works.