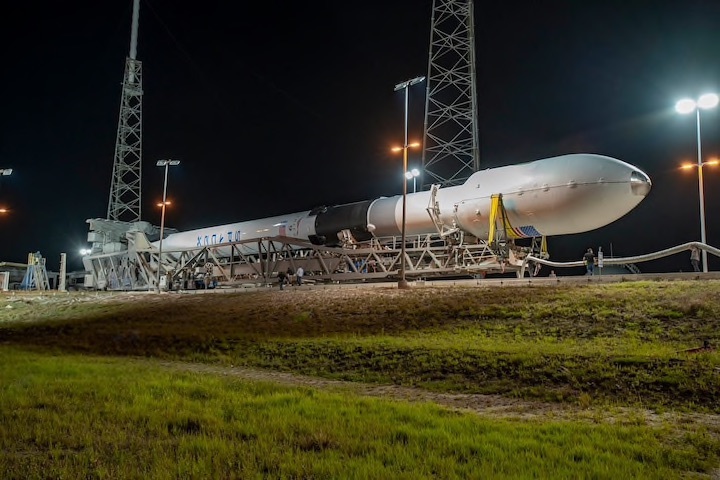 The U.S. Space Force will save $53 million in launch expenses due to a contract modification with SpaceX, which will allow the company to reuse Falcon 9 first-stage boosters for future launches.

“SMC’s commitment to innovative partnerships and working with the commercial sector while maintaining our mission assurance posture and mission-success record cannot be understated,” said Walt Lauderdale, the Space and Missile Systems Center’s Falcon Systems and Operations Division chief and frequent mission director. “I am proud of our partnership with SpaceX that allowed us to successfully negotiate contract modifications for the upcoming GPS III missions that will save taxpayers $52.7 million while maintaining our unprecedented record of success.”

Under the contract modification, the reused boosters will first be utilized to launch GPS III space vehicle five and six, with the first of those launches to take place in 2021.

“SpaceX is proud to leverage Falcon 9′s flight-proven benefits and capabilities for national security space launch missions,” said Gwynne Shotwell, SpaceX’s president and chief operating officer, in a statement. “We appreciate the effort that the U.S. Space Force invested into the evaluation and are pleased that they see the benefits of the technology. Our extensive experience with reuse has allowed SpaceX to continually upgrade the fleet and save significant precious tax dollars on these launches.”

Of course, the company has been recovering and reusing its boosters for commercial launches for some time now. According to SpaceX, they have recovered booster from 53 launches, reusing them in another 38 launches.

“The United States' launch industry is the envy of the world,” said Lt. Gen. John F. Thompson, commander of the U.S. Space Force’s Space and Missile Systems Center. “Industry’s innovation has been key to SMC’s success over our 60+ year existence. I am thrilled to welcome SpaceX’s innovative reuse into the National Security Space Launch program!”