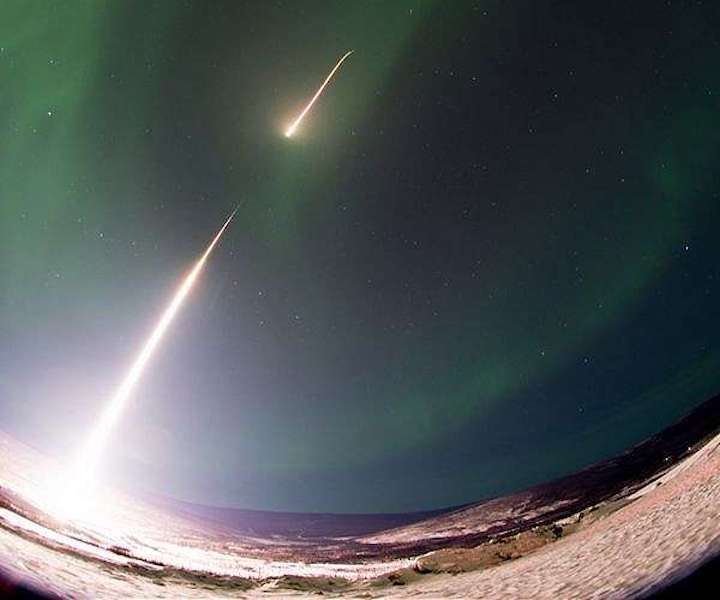 When you think of surfing and Brazil, the first image that comes to mind is probably warm waves crashing on a white sand beach, not a cloud of gas swirling 65 miles above the Earth. But the latter is exactly what was found by Clemson University researcher Rafael Mesquita, a native of Brazil.

"For many years, atmospheric scientists have studied oxygen showing up lower than it should be, but we identified a possible cause for it and revealed more detail than ever before," said Mesquita, a doctoral candidate in the College of Science's department of physics and astronomy.

The groundbreaking discovery was funded by NASA. It is featured on the NASA Heliophysics homepage and was published July 23, 2020 in the Journal of Geophysical Research - Space Physics. The paper is titled "In?situ observations of neutral shear instability in the statically stable high?latitude mesosphere and lower thermosphere during quiet geomagnetic conditions."

The Clemson research team launched rockets that released a harmless gas as a contrast medium to illuminate the atmospheric wind patterns so they could be photographed. Called the Super Soaker campaign, the research was conducted at the Poker Flat Research Range in Alaska on January 26, 2018.

"Our measurements were made at 65 miles above Earth's surface and showed winds swirling at about 100 miles per hour," Mesquita said.

The "surfer waves," currents of wind curling into each other and creating the dramatic effect of waves in the sky, are a result of the Kelvin-Helmholtz instability (KHI). This effect is often seen in nature when gases or liquids pass each other at different speeds, creating the curling pattern similar to waves on the beach or dust swirls in the desert.

Now that Clemson scientists have observed the KHI in more detail than ever, they have a clearer understanding of how the winds in the upper atmosphere carry gases farther than they thought possible.

"These surfer waves offer insight into the complex system of Earth's atmosphere where slight temperature changes on one side of the world affect wind patterns on the other," Mesquita concluded. "The upper reaches of the atmosphere may seem like a world away, but what happens up there affects us more than we may realize."