Compared to 2018, the number of those who deny the landing is 8% less 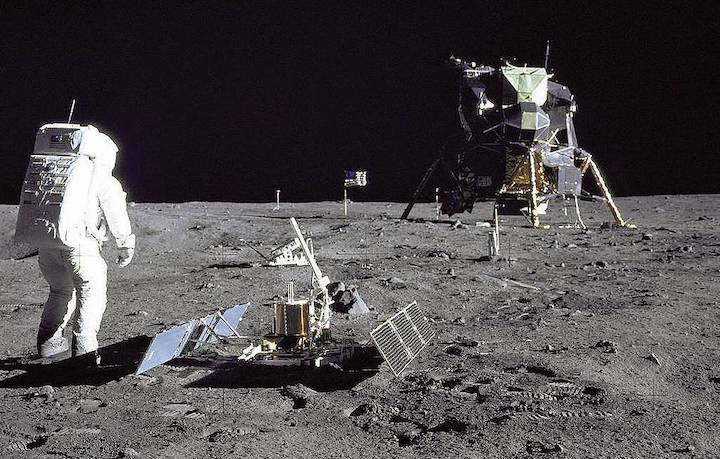 Almost half of all Russians (49%) doubt the authenticity of the US 1969 moon landing, and consider this even a US government hoax, a Russia Public Opinion Research Center (VCIOM) poll revealed.

"Half of all Russians called the 1969 US astronauts’ landing on the Moon a government hoax (49%)," the center says.

Compared to 2018, the number of those who deny the landing is 8% less, while the number of Russian residents, who consider the event genuine, increased from 24% to 31%. Among young people aged between 18 and 24, 57% of respondents say the landing actually happened.

Speaking about conspiracy theories, over one third of all Russians (36%) said that extraterrestrials visit Earth from time to time, while 13% are certain that the authorities hide this information. Meanwhile, 48% of respondents do not believe that aliens visit Earth or that extraterrestrial civilizations even exit. Compared to 2018, this opinion has become more popular by 6%.

UFO-Forschung - Verschwörungsmythen: Half of all Russians thinks US moon landing a hoax, poll reveals
101 Views
Created with page4