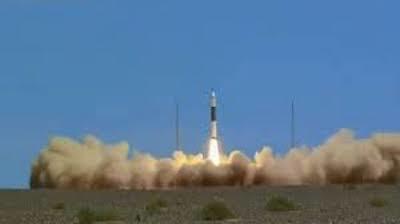 The rocket was launched from the Jiuquan Satellite Launch Center in northwest China at 12:17 p.m. (Beijing Time), but a malfunction occurred during the flight.

The specific cause of the failure is under further analysis and investigation. Enditem

China’s new solid rocket motor Kuaizhou-11 launch vehicle has failed on its first mission. China conducted the inaugural launch of the long-delayed Kuaizhou-11 (KZ-11) rocket at 04:17 UTC from the Jiuquan Satellite Launch Center on Friday, carrying two satellites, before confirming the failure of the mission in the latter stages of flight, although specifics are not yet forthcoming.

This was the third launch failure for China in 2020. This follows the loss of Xinjishu Yanzheng-6 satellite on the inaugural launch of the Chang Zheng-7A launch vehicle out of Wenchang on March 16 and the loss of the Indonesian Palapa-N1 communications satellite due to a problem with its Long March-3B/G2 launcher out of Xichang on April 9.

Like the Kuaizhou-1A launches, the new launcher is managed by Expace.

Expace Technology Co., Ltd., a subsidiary of China Aerospace Science & Industry Corp, it is specialized in R&D, manufacturing and marketing of the Kuaizhou series launch vehicle to “provide cost-effective, reliable and accurate commercial launch service for customers all over the world”.

The development of the KZ-11 began in 2015, with a maiden launch originally scheduled for 2018. The rocket is developed by China Aerospace Science and Technology Corporation (CASIC) and commercialized by the China Space Sanjiang Group Corporation (Expace).

The KZ-11 launch vehicle is 25 meters long with a lift-off mass of 78 tons, and its maximum diameter is 2.2 meters. The vehicle’s power is provided by three solid motors and one liquid motor. 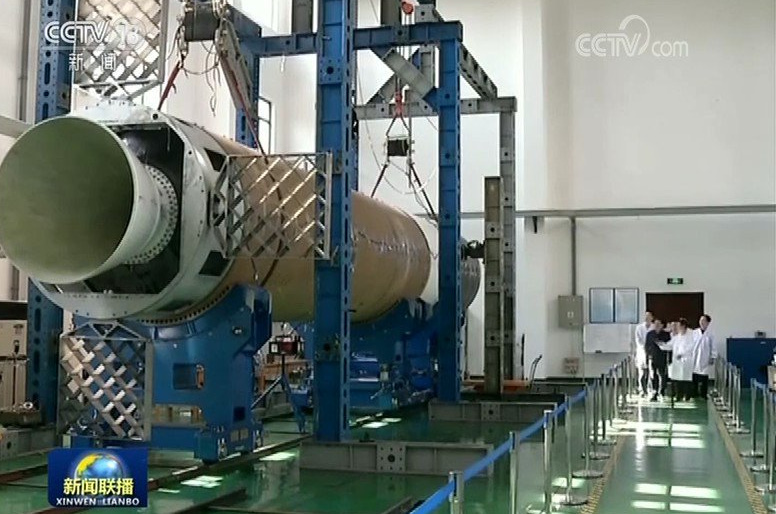 The vehicle can be used with three kinds of fairings, with diameters of 2.2, 2.6 and 3.0 meters – according to customer demands.

The MLP transfers the vehicle and provides temperature and environment control of payload, power, test and fire control equipment, aiming equipment, temperature control devices, which are integrated into the platform. The transport and launch vehicle employs a semi-trailer which is usually used for transporting containers. 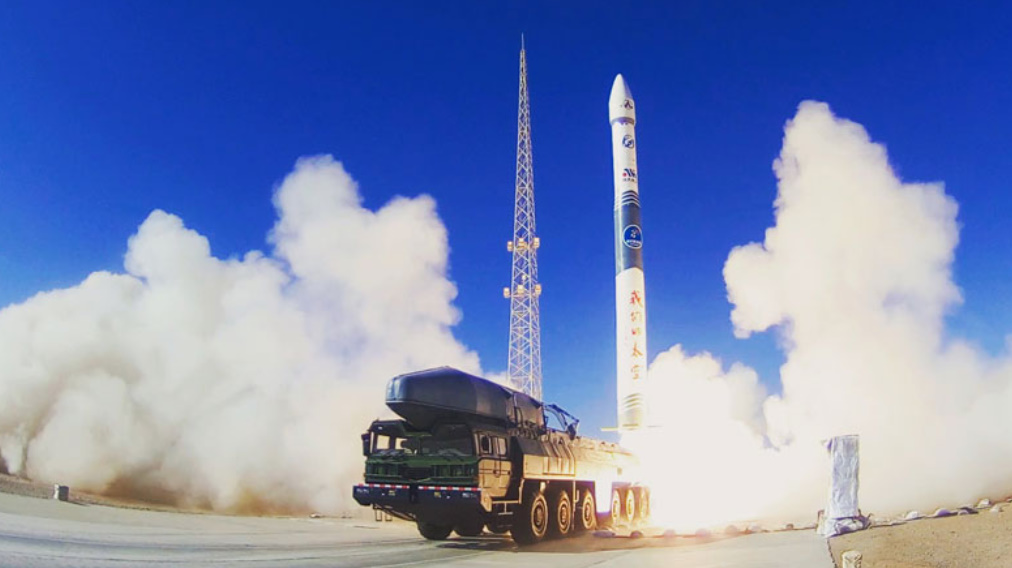 KZ-1A on a similar MLP

The two satellites on board of this missions were the Jilin-1 Gaofen-02E or BilibiliSat, and the CentiSpace-1 S2 – also designated Xiangrikui 2.

The Jilin-1 satellite constellation was developed on China’s Jilin Province and is the country’s first self-developed remote sensing satellite for commercial use – with data to help clients forecast and mitigate geological disasters, as well as shorten the time scale for the exploration of natural resources.

The satellites were developed by the Chang Guang Satellite Technology Co., Ltd under the Changchun Institute of Optics, Fine Mechanics and Physics, Chinese Academy of Sciences.

The new satellite was aiming for an altitude of 535 km orbit and like the previous Jilin-1 Gaofen-02 sats would obtain a static push-scan image with a full-color resolution better than 0.76 meters and a multi-spectral resolution better than 3.1 meters. Image width is greater than 40 km, transmitted to the ground stations via a digital transmission with a rate of 1.8Gbps. The launch weight was 230 kg.

Built by CAS Microspace and based on the WN-100 bus, the CentiSpace-1 S2 would have been operated by the Beijing-based Future Navigation. The satellite, with a launch mass of 97 kg, was intended to provide GNSS augmentation techniques using a laser inter-satellite communication link.

Jiuquan was originally used to launch scientific and recoverable satellites into medium or low earth orbits at high inclinations. It is also the place from which all the Chinese crewed missions are launched. 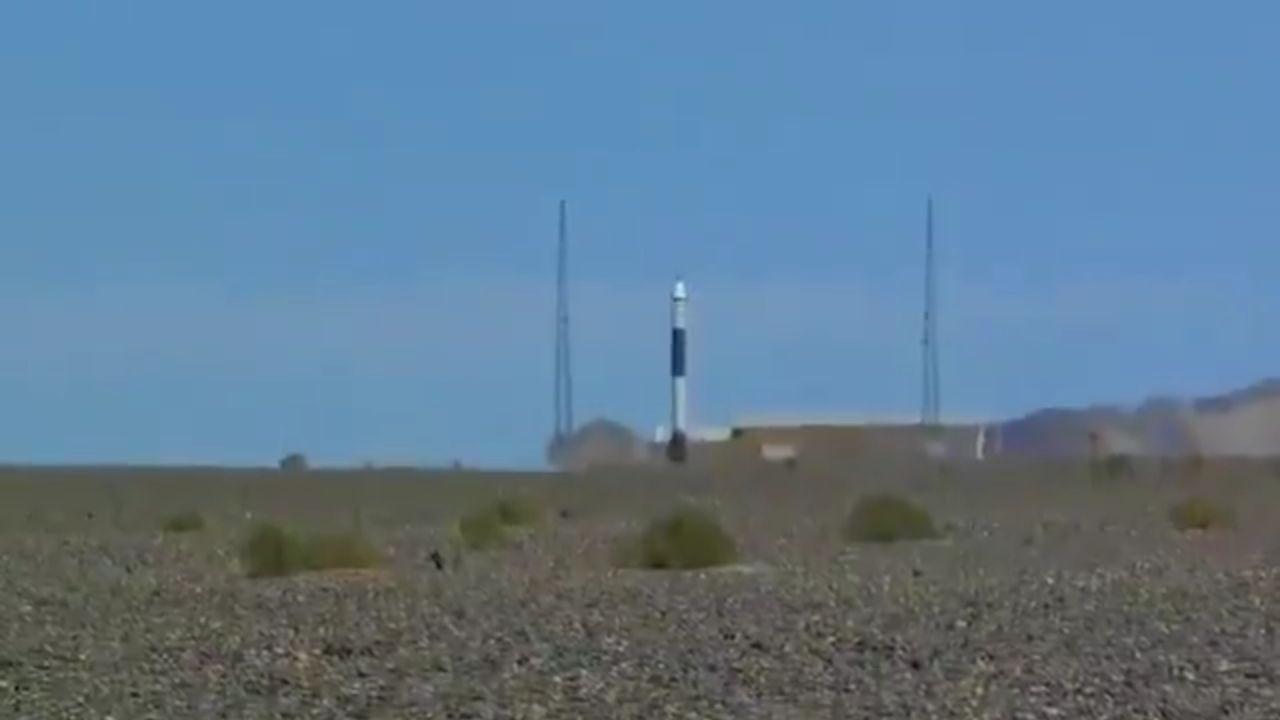 Other launch zones at the launch site are used for launching the Kuaizhou, the Chang Zheng-11 and other solid propellant commercial and private launch vehicles.