Private sector is expected to give the boost that Isro requires to expand its horizon in space. It can turn Isro into India's Nasa. 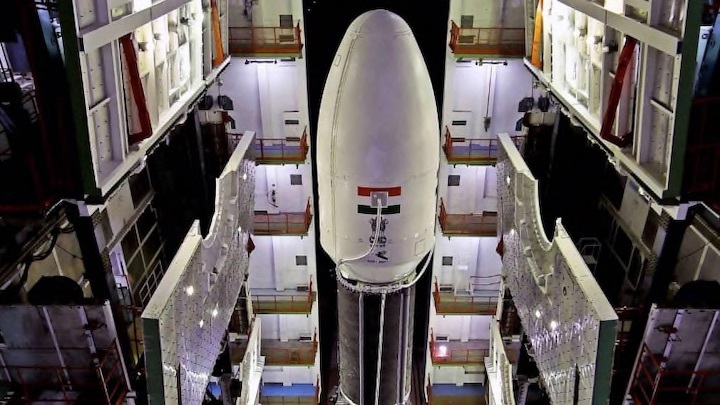 Space is vast and intriguing. Here lies our past and future. Understanding it costs money. The earth was always a sphere hanging in space. But it was not known as such until scientists conducted experiments and built telescopes. All of this cost money.

Space exploration is expensive. Nasa is a thriving behemoth because it has robust engagement with the private sector. Last year, Nasa opened up its part of the International Space Station to commercial players including private astronauts.

Both flow from the announcements made by Union Finance Minister Nirmala Sitharaman in the fourth tranche of Rs 21 lakh crore special Covid-19 economic package.

NSIL has come up as an assisting body to the Isro to facilitate private participation in its programmes. IN-SPACe will work on the mechanism for Isro's engagement with industries and to meet demands of the private sector in space programmes.

The announcement of opening up of India's space sector to private players does not mean that Isro did not have partnerships with private companies earlier. In fact, its engagement with private players began nearly 50 years ago during the time of Professor Satish Dhawan.

Isro already has tie ups with around 150 private companies. To put in perspective, the Nasa engages with more than 375 space companies.

Till now, the Isro's private engagement model has been the one of sharing technological know-how -- or, intellectual property -- with companies and having a monopoly over purchase of their products and services.

At first glance, the Modi government's decision appears to be an implementation of that proposal aimed at long-term technological, economic and industrial gains.

Isro continues to function as the core space organisation in India with decision-making authority related to activities, missions and projects. It will focus more on Research and Development (R&D), exploring new technologies, and planning new space missions.

IN-SPACe will ensure a level playing field for private companies to use Indian space infrastructure and a friendly regulatory environment.

At present, the Isro undertakes two to three major satellite launches a year. The Pillai committee recommended a greater role for private sector for using Isro facilities for satellite launch taking the number of annual launch to 15. More engagement of private sector means more money for Isro to do its basic work of space research and exploration.

Raumfahrt - India's Nasa: Why privatisation of Isro is the right call
205 Views
Created with page4