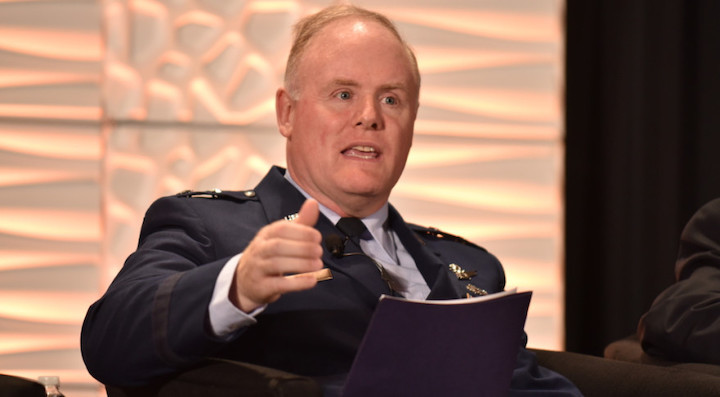 SAN FRANCISCO – PredaSAR Corp., a Terran Orbital company, plans to deploy an initial constellation of 48 radar satellites with the goal of offering customers the ability to obtain updated views of sites on the ground within minutes.

PredaSAR, founded in 2019, is the latest entrant in the race to deploy constellations of small SAR satellites to serve government and commercial customers. The Florida startup, led by retired Air Force Maj. Gen. Roger Teague, raised $25 million in a seed funding investment round announced in March.

Although PredaSAR has not said anything about the size of its satellites, Bell said, they will be larger than the satellites its competitors are building and flying. With larger satellites, PredaSAR’s constellation will offer “more power, more sensors, higher resolution and more bandwidth,” Bell said.

The COVID-19 pandemic has not disrupted PredaSAR’s production schedule because Tyvak was considered an essential business and allowed to continue building satellites.