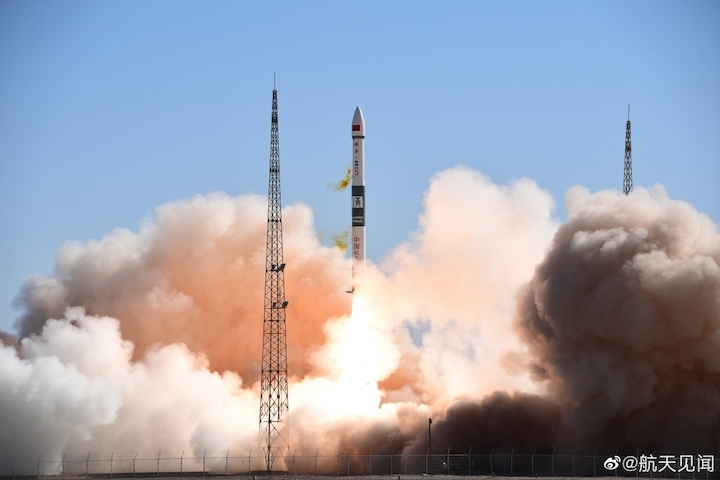 A Chinese Kuaizhou-1A (Y6) rocket has launched the first two operational satellites for the Xingyun narrowband constellation. The launch took place at 01:16 UTC on Tuesday from the Jiuquan Satellite Launch Center. The two satellites Xingyun-2 (01) ‘Wuhan’ and Xingyun-2 (02) were developed by the Xingyun Satellite Co., a subsidiary of China Aerospace Science and Industry Corporation (CASIC), Sanjiang Group, in Wuhan.

Each satellite has a launch mass of 93 kg and its main payload is an L-band communication system and a trans-satellite laser communication package. There are believed to be other, unspecified, hosted payloads onboard.

The narrow-band data transfer rate is 2.4 – 9.6 kbps for uplink and 2.4 kbps for downlink. The satellites will operate at a 561 km altitude SSO. 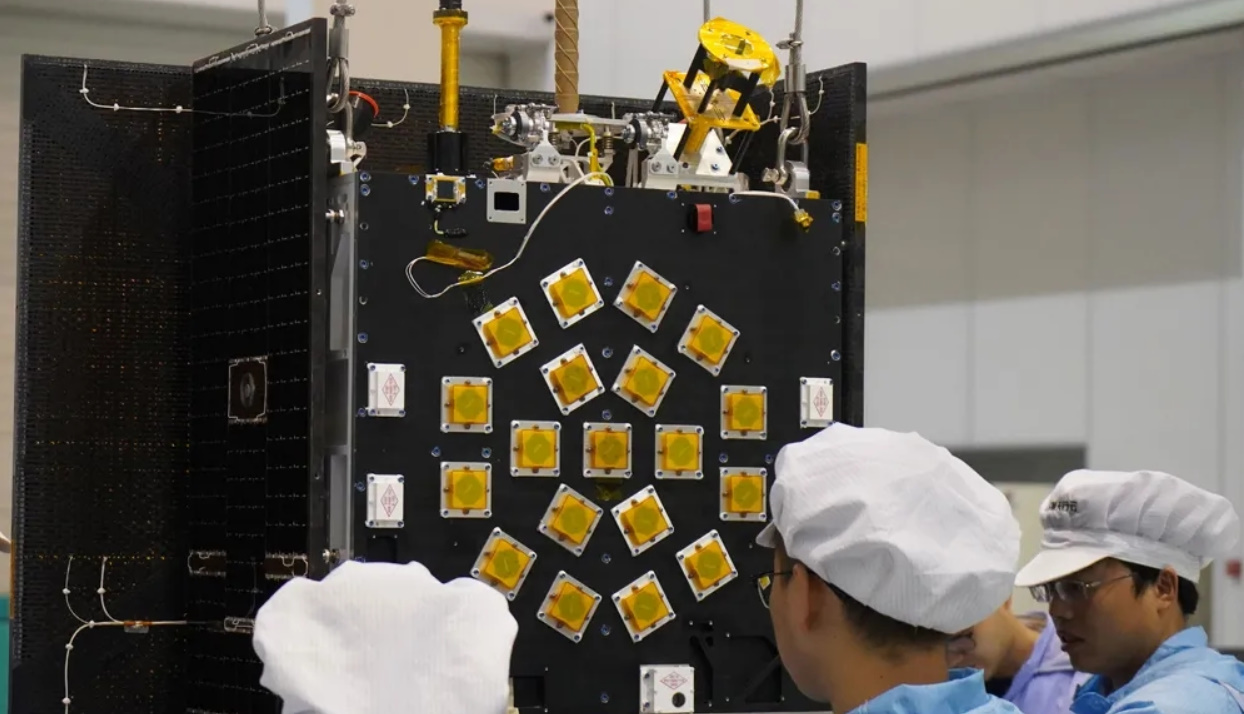 Promotional materials class satellites as “laying the foundation for the subsequent networking of space-based Internet of Things”.

Since its establishment in December 2017, Xingyun Company has been devoted to the construction of the Xingyun Project (“Sky-based Internet of Things”).

As the first space-based IoT constellation to announce independent investment and construction in China, the Xingyun Project is one of the key projects of the “Five Cloud Project”, a commercial aerospace project that China Aerospace Science and Technology has followed the development trend of the international commercial aerospace industry.

The Xingyun project is divided into three stages: α, β, and γ. The constellation consisting of 80 low-orbit communication satellites will be completed around 2023 aimed at solving the problems of communication blind spots caused by the serious lack of cellular network coverage in the development of terrestrial IoT.

Up to now, the Xingyun Company has cooperated with the Aerospace Science and Technology Rocket Technology Co., Ltd. and other units to prepare the satellites for launch.

Like previous Kuaizhou-1A launches, this mission was managed by Expace Technology Co., Ltd., a subsidiary of China Aerospace Science & Industry Corp. It is specialized in R&D, manufacturing and marketing of the Kuaizhou series launch vehicle.

The launch vehicle can send a 200kg payload into a 700km sun-synchronous orbit.

The vehicle is based on the road-mobile DF-21 missile, with the addition of two stages. There are no obvious differences between the KZ-1A (that was previously commercially available as the FT-1 Feitian-1) and the KZ-1 launch vehicle. However, with the KZ-1, the payload remains attached to the fourth liquid stage, while the KZ-1A is used for multiple payloads. 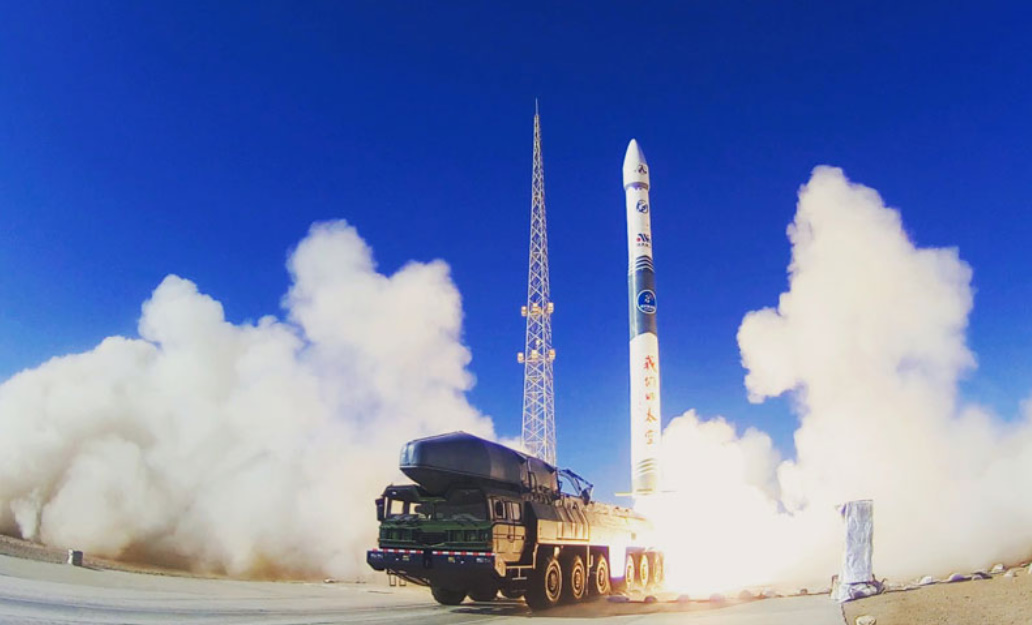 The rocket is 20 meters long with a lift-off mass of 30 tons and is 1.4 meters in diameter. The solid propulsion system consists of three solid vehicle motors to provide power during first stage flight, second stage flight and third stage flight. All of the three solid motors use a single fixed nozzle.

The vehicle can be used with two kinds of fairings having a diameter of 1.2 and 1.4 meters according to the space demand of cargo to be orbited. 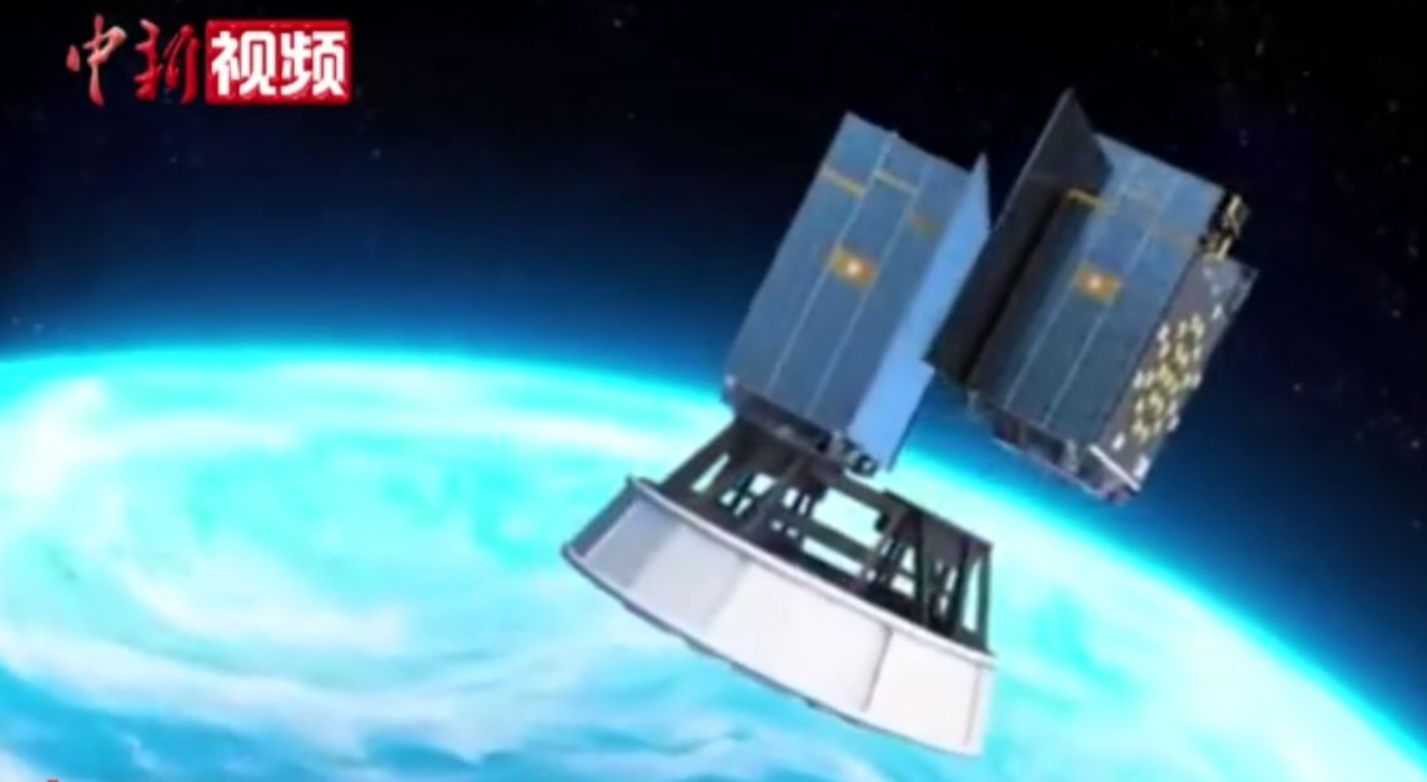 The first launch of the Kuaizhou-1A launch vehicle orbited the Jilin Linye-1 forestry satellite and two small CubeSats-2U: the Xingyun Shiyan-1 and the Kaidun-1 ‘Caton-1’. The launch took place on January 9, 2017, from Jiuquan.

Jiuquan was originally used to launch scientific and recoverable satellites into medium or low earth orbits at high inclinations. It is also the place from where all the Chinese crewed missions are launched.

Other launch zones at the launch site are used for launching the Kuaizhou, the CZ-11 Chang Zheng-11 and other solid rocket motor commercial and private launch vehicles. 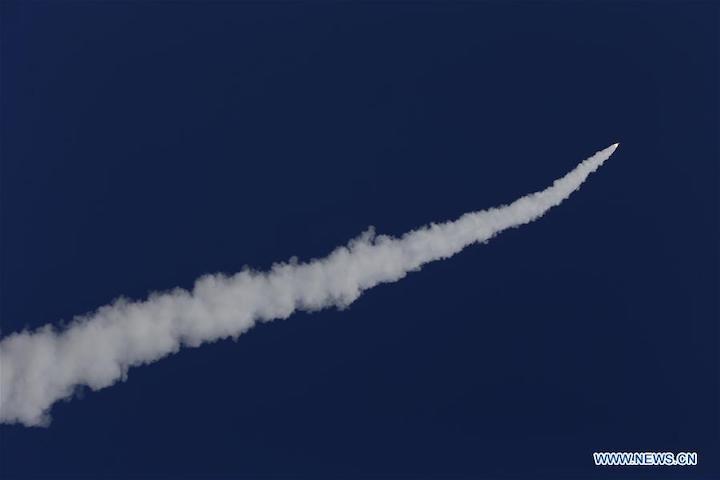 Two satellites, Xingyun-2 01 and 02, are launched by a Kuaizhou-1A (KZ-1A) carrier rocket from the Jiuquan Satellite Launch Center in northwest China, May 12, 2020. China on Tuesday sent two satellites into orbit to test the space-based Internet of Things (IoT) communications technology. The satellites were launched here at 9:16 a.m. (Beijing Time) from the Jiuquan Satellite Launch Center. They have successfully entered their planned orbit. (Photo by Shan Biao/Xinhua)