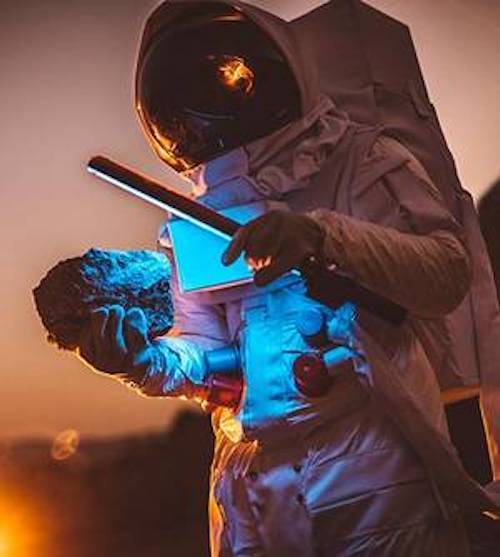 In August 2018, ISRO announced its first human space trip slated for around 2022.

The concepts can range from food and medicine eaten by astronauts during low-earth space trips; to anti-radiation and thermal protection technologies for the spacecraft, life support systems for astronauts, and inflatable habitats to robotic interfaces during more complex missions.

The announcement of opportunity (AO) issued this week suggests 17 potential areas of work for national research and academic agencies.

The directorate of HSP has sought the proposals by July 15. A selection committee will be formed to scrutinise the proposals. The AO said there was a need to develop affordable local technologies that could support human survival in low-earth orbits initially, and in bigger explorations later.

“This opportunity will enable national research/academic institutions to harness their expertise and capabilities towards development of technologies for space exploration,” the announcement said.

In the long term, the country’s emerging human space programme will need to establish research facilities and develop human resources.

In August 2018, ISRO announced its first human space trip slated for around 2022, the ₹10,000-crore Gaganyaan. It plans to send three astronauts to a distance of 400 km in space in a special spacecraft. They will circle earth over three to seven days.

Four pilots of the Indian Air Force are currently training in Moscow to be the first set of potential candidates for Gaganyaan.