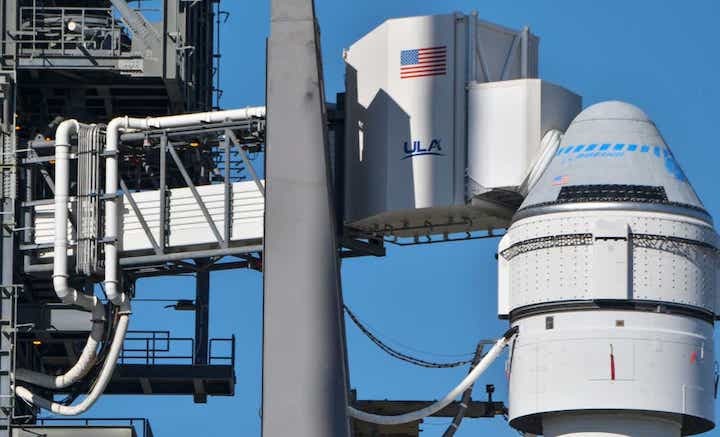 After months of speculation, Boeing announced they will re-do the orbital test flight of its Starliner spacecraft.

In a statement Boeing said:

"Flying another uncrewed flight will allow us to complete all flight test objectives and evaluate the performance of the second Starliner vehicle at no cost to the taxpayer.  We will then proceed to the tremendous responsibility and privilege of flying astronauts to the International Space Station."

Amid much fanfare, Starliner set off for the ISS last December to prove its docking abilities, but several technical issues botched the mission and the spacecraft successfully returned to Earth a couple days later.

While NASA and Boeing jointly and separated investigated what went wrong, officials suggested the decision to re-do the orbital flight test could go either way.

Kathy Lueders, Program Manager of NASA's Commercial Crew Program, said at one point additional ground testing might be good enough to show the spacecraft was capable and safe to fly astronauts to the space station.

In January Boeing announced that it had budgeted $410 million of its own money for an additional orbital flight test in case NASA required it. It is currently unclear whether Boeing's decision to do the test flight again is a NASA requirement or if Boeing is volunteering to do it.

Boeing has been plagued with safety issues on its 737 Max aircraft and was suffering from a lack of public confidence. A successful Starliner mission to the space station and back could help restore that trust.

"We are committed to the safety of the men and women who design, build and ultimately will fly on the Starliner just as we have on every crewed mission to space," Boeing said in its statement.

The date for the mission has not been set.