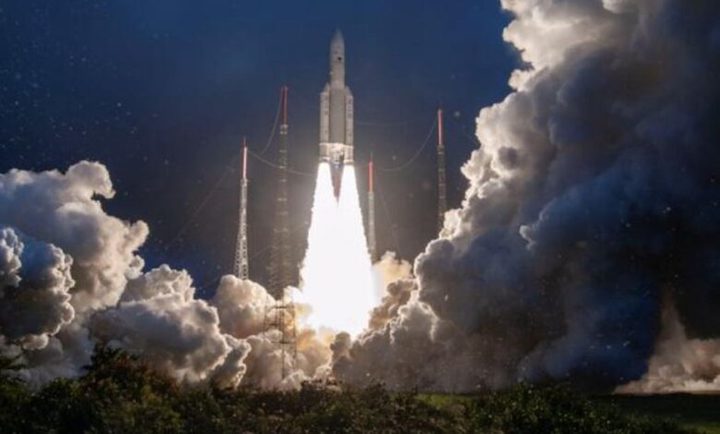 Outer space exploration has turned into a key part of a modern society’s functionality with several services including weather, communication, Internet, banking and navigation, supported by satellites orbiting the Earth.

India being one of the major actors in outer space has in many ways led the usage of satellites for the benefit of the society. With the space infrastructure of India powering the economy, is there a case for exploring the defence of these vital systems?

Moreover, given that the geopolitics and security scenarios are changing with respect to the utilisation of outer space, should India explore its capabilities and capacities built in the country for the past 50 years for dedicated space defence operations?

The present work provides insights on the key question as to are we or are we not at a tipping point where the government needs to draw a vision in securing national interests via creation of a Defence Space Agency as an interim arrangement until a full-fledged Aerospace Command is in place. If so, what are its technological, organisational and policy facets?

The case for India’s utilisation of outer space has traditionally been to “harness space technology for national development, while pursuing space science research and planetary exploration”. Today, the global space economy is a key part of modern society infrastructure, providing connectivity, insights of the Earth from space and navigational support.

In terms of financials, the space economy grew by 9 percent in 2014, reaching a total of $330 billion worldwide, with commercial space activities making up 76 percent of the global space economy with a growth of 9.7 percent (2014).