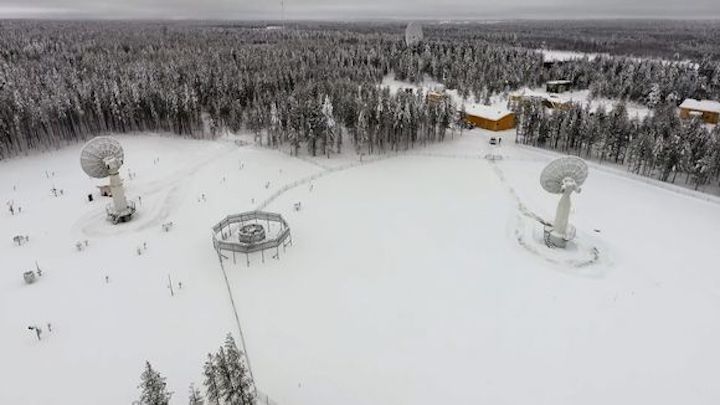 Finland must increase its investments in the business and technologies of space, according to a report commissioned by the Prime Minister's Office.

The report recommended setting up a "Space Situation Centre" so that authorities could monitor data on satellite systems observing Finnish territories as well as study the effects of space weather.

The rapid global expansion of the space industry is making it less expensive to launch tech into Earth's orbit. This is a development the scientific working group found affects Finland's national security and economic interests.

The first piece of Finnish space technology that made it into orbit, the Aalto-2 nanosatellite from Aalto University, was launched in 2017. The tiny satellite incinerated as it re-entered the atmosphere just over a year ago, before it was able to measure the thermosphere, a layer in the Earth's atmosphere where the Aurora Borealis (Northern Lights) appear.

Finland's first real legislative step into the space age came on 23 January 2018, when the Act on Space Activities was passed.

More national funding is needed according to the report, which essentially recommends a permanently increased budget for space-related endeavours to leverage Finnish expertise in this area.

In addition to assisting in missions by the European Space Agency (ESA) and the EU, increased national funding would also benefit domestic research and development projects.

The report also advocated for the construction of more satellite bases, expanding their frequency range and increasing the speed of data transfer for the Finnish Meteorological Institute's Arctic Research Centre (FMI-ARC). The facility, also known as the Arctic Space Centre in Sodankylä, houses the National Satellite Data Centre (NSDC).

The government's report also expressed concern that the EU might be falling behind the efforts of China and the USA in space technology. Finland should adopt a more active role in the EU's space programme and develop ties around the world, the report urged.