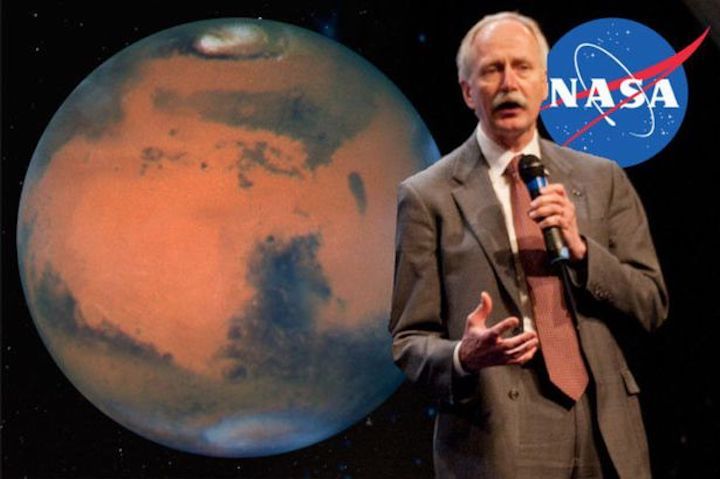 SpaceX on Tuesday confirmed it has brought on NASA's former head of human spaceflight to the team in California, a critical move for the company as it targets this year for the first crewed launches from Cape Canaveral.

William Gerstenmaier, a 40-year veteran of the agency and one of the top human spaceflight experts in the world, is now working as a consultant for SpaceX's reliability team. The division is led by Hans Koenigsmann.

In July, Gerstenmaier was abruptly removed from his position as head of the Human Exploration and Operations Mission Directorate at NASA headquarters in Washington, D.C. He was demoted to a role as special advisor to the agency's deputy administrator, James Morhard.

At the time, Administrator Jim Bridenstine said the staffing shifts were designed to speed up the agency's human spaceflight efforts, including the International Space Station and Artemis moon programs.

Gerstenmaier was instrumental in many of the Commercial Crew Program decisions – the effort to put Americans back on the ISS after the end of space shuttle – that are bearing fruit today. Over his decades at NASA, he led programs ranging from the space shuttle to the ISS.

Across the Atlantic, Gerstenmaier's hiring by SpaceX is already being well received.

"Congrats to SpaceX with hiring an outstanding aerospace engineer," Dmitry Rogozin, director of Russian space agency Roscosmos, said via Twitter. "His role in the ISS project was tremendous. I wish my friend Bill every success in his new position!"