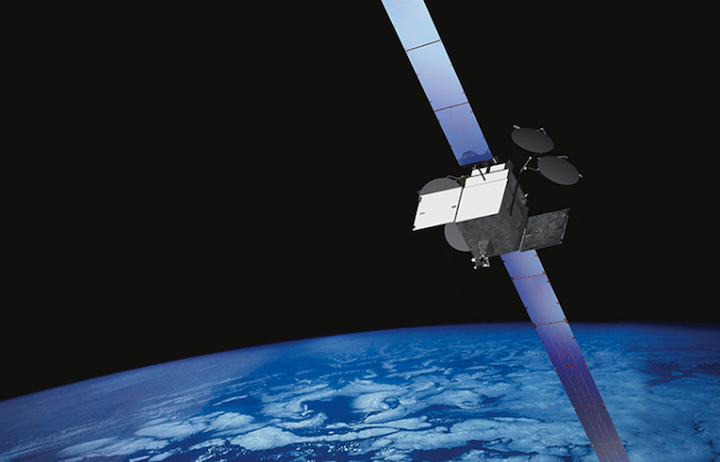 An artist's rendering of a Boeing 702 series satellite.
Boeing

Satellite television provider DirecTV is racing to alter the orbit of one of its backup satellites, which is at risk of a catastrophic explosion that could affect other spacecraft.

The company's Spaceway-1 satellite, designed to offer backup TV capacity to Alaska, suffered a "major anomaly" in December that severely damaged its battery cells, according to a filing with the Federal Communications Commission. In the documents, DirecTV essentially asked the FCC for permission to alter the spacecraft's operations and move it to a different orbit.

"Boeing, the spacecraft manufacturer, concluded based on all available data that the batteries’ cells cannot be guaranteed to withstand the pressures needed to support safe operation of the spacecraft in eclipse operations; rather, there is a significant risk that these battery cells could burst," the documents read.

In order to secure the safety of other spacecraft in geosynchronous orbit, Spaceway-1 will be directed to burn up as much of its onboard propellant as possible before ascending to a "graveyard orbit." The position, well above other spacecraft, is also known as a "disposal orbit."

The entire process is expected to take about 21 days and should be complete by mid-February.

The spacecraft was launched on a Sea Launch Zenit-3SL in April 2005.